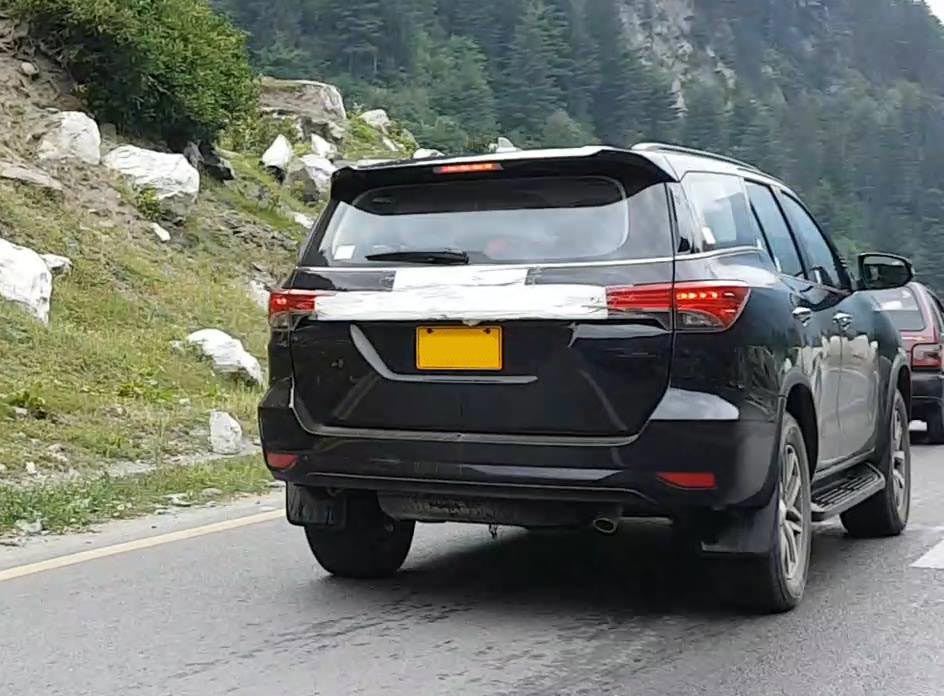 It seems that Toyota Indus has been quite busy in this year. First the upgrades rolled out on the ‘Corolla’ range and now a recently announced upgraded 2016 Toyota Fortuner’ being tested on the roads of Pakistan. This new face-lifted Fortuner was announced earlier this year in May by the Toyota International in Thailand. 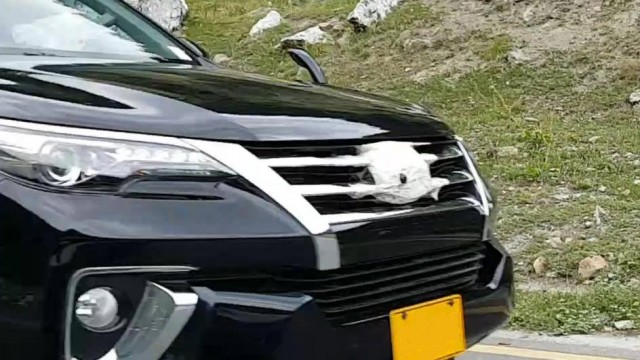 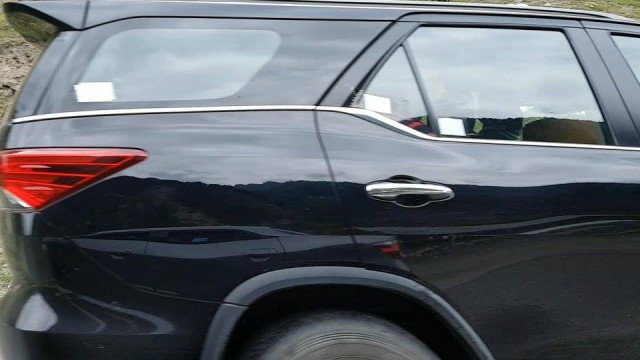 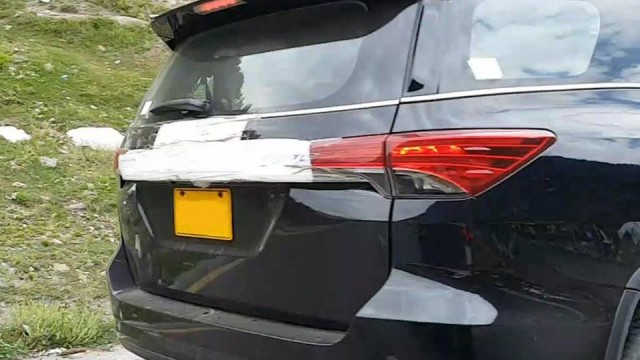 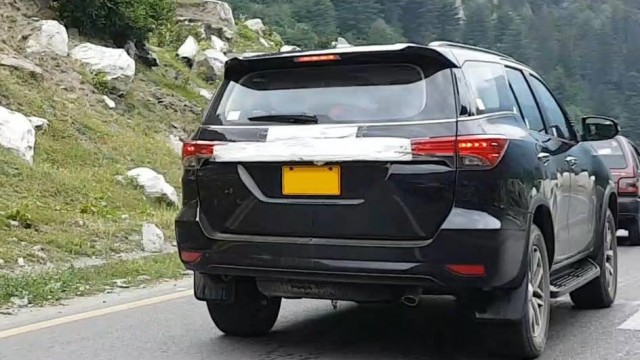 This newer version is a lot sleeker and looks agile than previous model. It is worth mentioning that this newer version will be equipped with quite a lot of goodies. First and foremost is that this model is to be based on the Toyota’s new IMV platform which stands for the “Innovative International Multi-Purpose Vehicle”, and the diesel engines will be from the Toyota’s new GD series while the petrol engine will remain the same; 2.7VVTi four cylinders engine. Furthermore, the company has prioritized the safety of the potential customers rather upping the power capacity of the vehicle. Apparently, Toyota has developed FIRM (Frame with Integrated Rigidity Mechanism) to maintain the better ride quality of the SUV on all terrains. 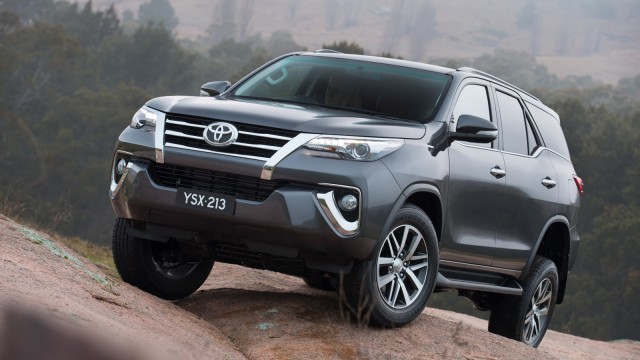 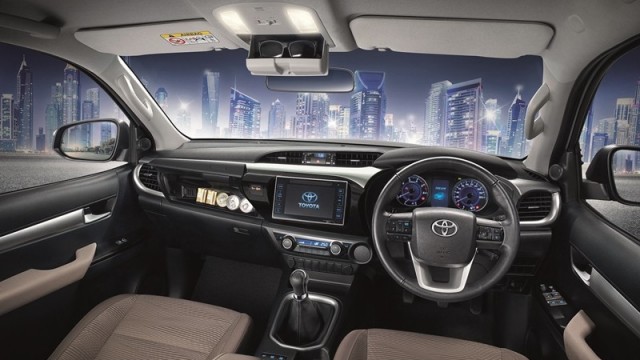 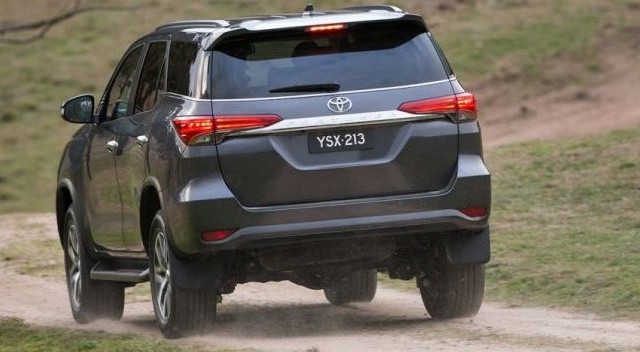 This new SUV is certainly exiting and now we’ve got the undeniable proof that Toyota Indus is taking steps to ensure its timely arrival in Pakistan.