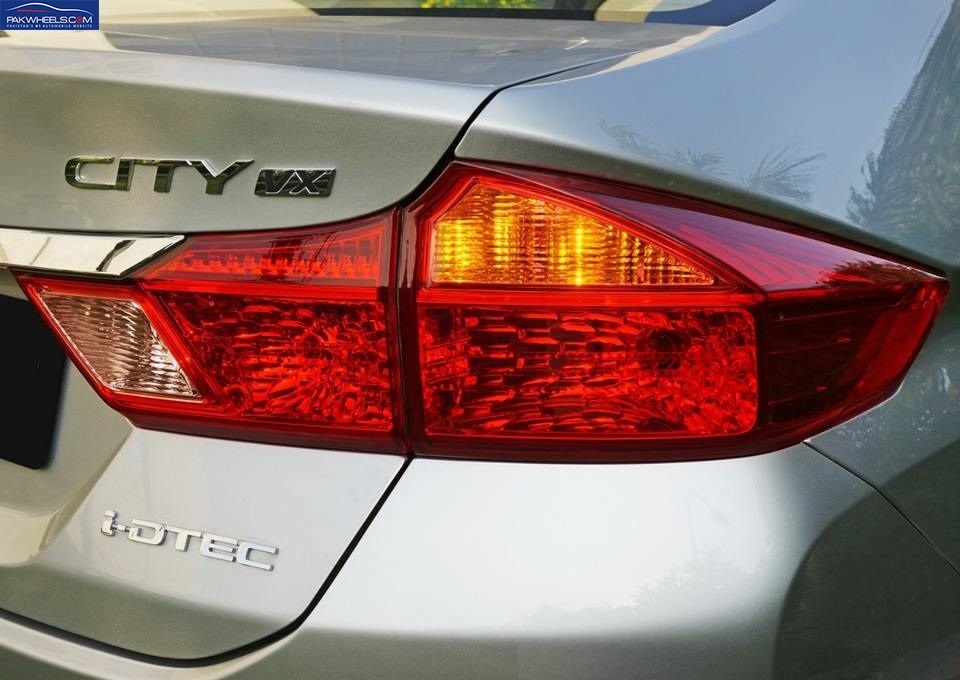 A Look Into the New Honda City – Sixth Generation

The 6th generation Honda City is slightly longer than its predecessor. It is 4,442mm in length, which is 22mm longer than the 5th generation. The car also has a longer wheelbase, which is 2600mm. Honda made the wheelbase longer to create more space inside the car’s cabin. However, Honda compromised comfort at the expense of more space. The silver grill in front of the car somewhat merges with the headlights giving the car a bold look. The design of the bumper has greatly improved the looks of the car. The doors have been sculpted, which gives the car a more aerodynamic look. The rear tail lights are quite different and look a bit similar to that of the Honda Accord.

Honda has somewhat, compromised on the comfort, in order to make the car more spacious. The front and rear seats are thin, flat and firm. The rear seats are cramped, especially for people who are over 6 feet tall. The steering wheel is multifunctional and the dashboard has been improved greatly. The combination of blue and white lights in the dashboard give the car a cool look. The New City’s boot is 30 litres bigger at 536L. This makes it even bigger than a mid-sized Honda Accord. It comes with an all new Display Audio infotainment system. The system also features Bluetooth phone, audio streaming, a reverse camera and a 7 inch colour, touchscreen. The new Honda City also features capacitive touch surfaces for volume control and climate control. The car has a piano black centre stack, which is button-free. Other features include cruise control, a trip computer and voice control. The VTi-L (premium model) comes with keyless entry and push-button start, leather-wrapped gear knob and paddle-shifters.

Internationally, 6th generation Honda City has been launched with the following engines: 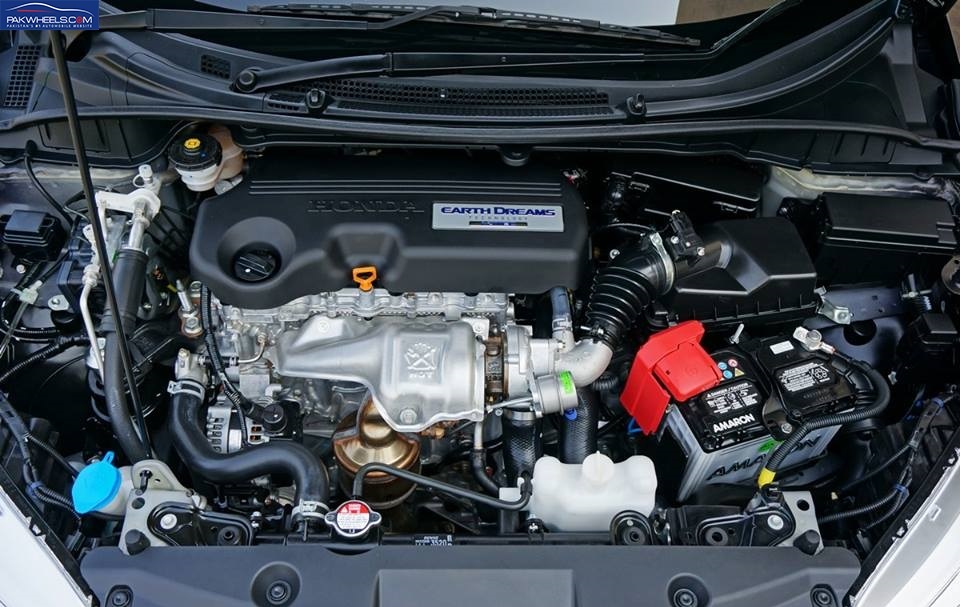 In India, the 6th Generation City is available in two engine options, the new 1.5 litre Earth Dream i-Dtec diesel and a 1.5 litre i-VTEC petrol. The 1.5 litre i-VTEC petrol engine is the same as the one in the 5th Generation City. Based on official figures, the City is the most economical light sedan available in the market. The CVT does 5.7L/100Km, while the manual transmission does 5.8L/100km.

The New Honda City has a lot to offer, when compared to its predecessor. The height, width and length of the 6th generation City is more than its predecessor. The car has 10mm more height making the ground clearance even more than the 5th generation. The Performance of this car is better and the figures on the mileage it offers are remarkable. The interior has improved greatly, the button less stack makes the car feel modern. The car cost  about $13,000-$15000.

5 Things You Need to Avoid in Automatic Transmission Vehicles