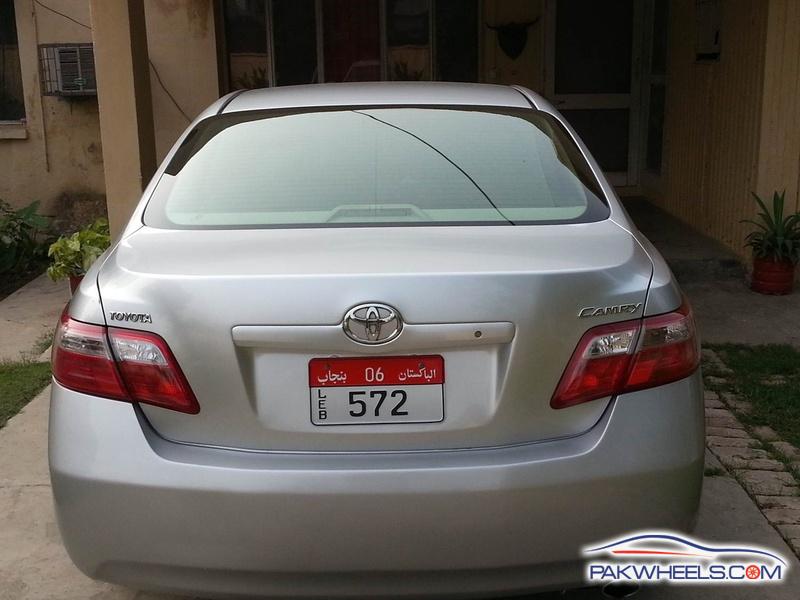 A while ago, a new sort of number plates have emerged in Pakistan and can be seen around the city streets. They are normal plates, but with “Al-Bakistan” written on them, mostly in red which is also in violation of Pakistan’s law which forbids fancy number plates. Recently, I have seen a tremendous increase in vehicles and bikes with these number plates, thus the idea for this article. Is this the start of Arabization of our country?

I asked a bike owner the reason for this plate? (He had the Al-Bakistan plate and was standing nearby)

Me: “Bhai Aap Saudia se ayay hain?” (Brother are you from Saudia?)

Person: “Nahin, Mein kabhi Pakistan se bahir ni gaya” (No I have never been outside Pakistan)

Person: “Ajkal kafi gariyun mei likha hua dekha, so mene b laga lia” (I saw many vehicles with a similar plate, so I followed suit)

While I do understand that Arabic language does not have the P and transforms it into a B, still the name of our country is Pakistan and not Bakistan. Most expats who lived in Arab countries are used to plates like these, but these plates should not be brought here.

This is not our culture. Can the majority of the “Al-Bakistan” number plate people even speak Arabic? Even if so, personally I see no reason for the Al-Bakistan Number plate. What are they trying to prove?? I guess people want to show their link/love for Arab countries or Arabic language but this has become more of a fashion symbol than anything else. Most of these plates have Punjab written on them, Why not Bunjab then? Why distorting the name of Pakistan only?!? In these times of crisis, the last thing that Pakistan needs is an identity shift.

The Government should take notice of these plates. Traffic wardens should fine the vehicles with these plates. This cultural gift from the Arab countries should not be accepted.