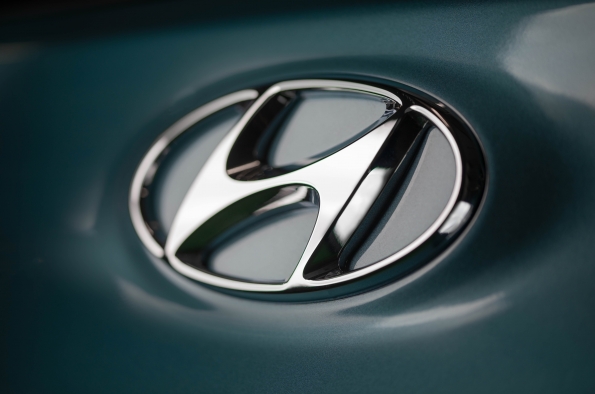 Another engine problem prompts yet another Hyundai recall

The South Korean auto manufacturer has issued another recall as it found a new engine problem in its vehicles that can lead to an engine failure or fire.

This kind of engine failure has affected more than 6 million Hyundai vehicles since 2015 as the auto manufacturer is forced by the safety regulators to issue yet another recall of nearly 20,000 Veloster cars in the US and Canada. According to Hyundai’s document posted by the US National Highway Traffic Safety Administration (NHTSA), fuel has the tendency to ignite prematurely in the cylinders around the pistons which can accumulate excessive pressure hence resulting in considerable damage to the engine. In some cases, the engine can also catch fire which is unsafe for the passengers. Michael Stewart, the Hyundai’s spokesman said that this particular recall is different from those made since 2015 since its root cause is not the same. According to him, this issue is only found in the 2013 model Veloster equipped with a 1.6-liter engine. Apart from the software problem in this particular model, there have been no complaints in any other models of Hyundai.

The Executive Director of Centre for Auto Safety, Jason Levine criticized the latest recall of Hyundai and its affiliated auto manufacturer KIA as the fire and engine problems are increasing day by day. He questioned the credibility of the two auto giants as they keep justifying their recalls as unique from the previous recalls and specific to a particular model. On the other hand, Hyundai stated in its documents that the company analyzed the fire claims from the vehicle owners, looked into the findings of NHTSA and figured out the problem. According to the diagnosis, the problem is in the engine control software which is manufactured at the Ulsan plant located in South Korea from April 2012 to October 2013. Consequently, fire claims also started to reduce in 2014. As a result, the company started updating the software from October 2013 onwards. However, the company claims that it’s unaware of any crash situation or injuries caused by this issue. The recalled cars will be installed with updated software and vehicle owners will be notified from 13th May 2019.

Note here that KIA also announced recently in February 2019 that it will recall its Soul SUV due to fire and engine failure situation but for a different reason as compared to Hyundai’s Veloster. Later on, as many as 379,000 units of Soul from 2012 to 2016 were recalled to fix the engine problem. The documents reveal that the catalytic converters were damaged due to the high exhaust gas temperatures; leading to abnormal combustion which damages the pistons and connecting rods.

Since 2015, Hyundai and KIA have together recalled nearly 2.4 million vehicles to fix issues related to engine failure and fire. Therefore, NHTSA is investigating both auto manufacturers for their slow progress in troubleshooting the recalled vehicles. On the other side, the Korean auto giants are going through a product improvement campaign. With more than 3.7 million vehicles covered in it, the new software will be installed to alert the drivers of a possible engine failure. It will also shift the car in the ‘limp’ mode to reduce the speed as a precaution. Furthermore, the government has also received more than 300 Hyundai/KIA fire complaints, according to the Centre for Auto Safety. The two automakers need to quickly resolve their engine issues, otherwise, the time isn’t far away when the customers start to question the reliability of their vehicles.

Drop your thoughts in the comments space below. Stay connected with PakWheels for all the latest happenings in the automobile industry.

The production of cars on the rise!