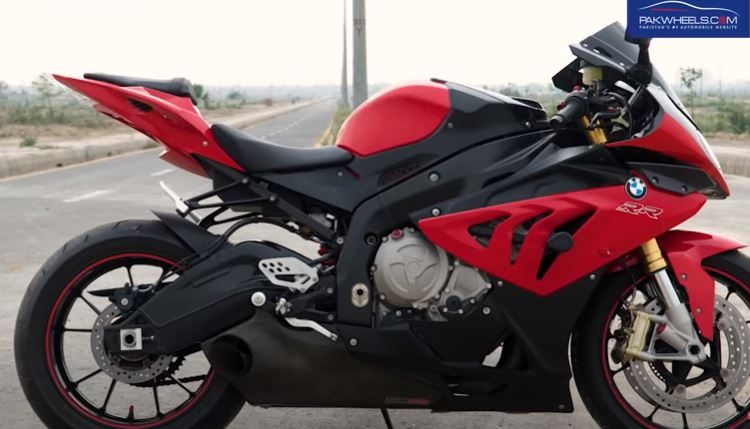 According to the owner, this color scheme of red and black is one and only in Pakistan. “It has heated grips, quick shifters, different shocks,” the owner said. Furthermore, this bike’s horsepower and crank power is higher than other bikes in the category. 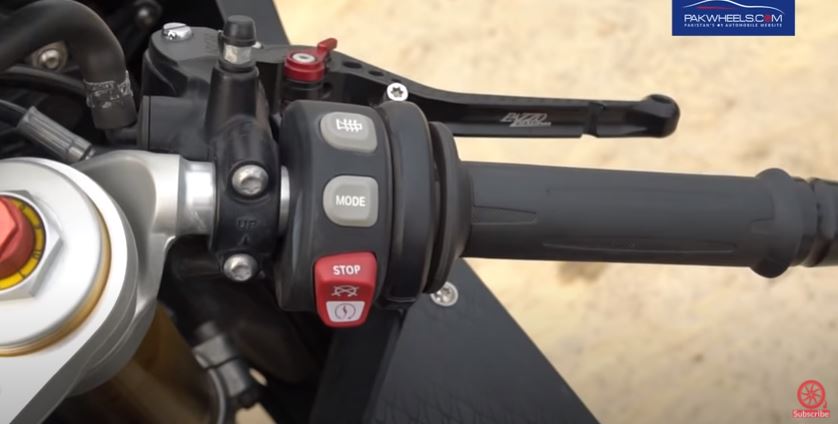 The bike has four driving modes i.e., rain, sports, race and slick. “You have to switch on the slick mode in the bike,” the owner said.

The bike has traction control and ABS, which you can switch on or off, as per your wish. Furthermore, the bike has world’s best brake system by Brembo. 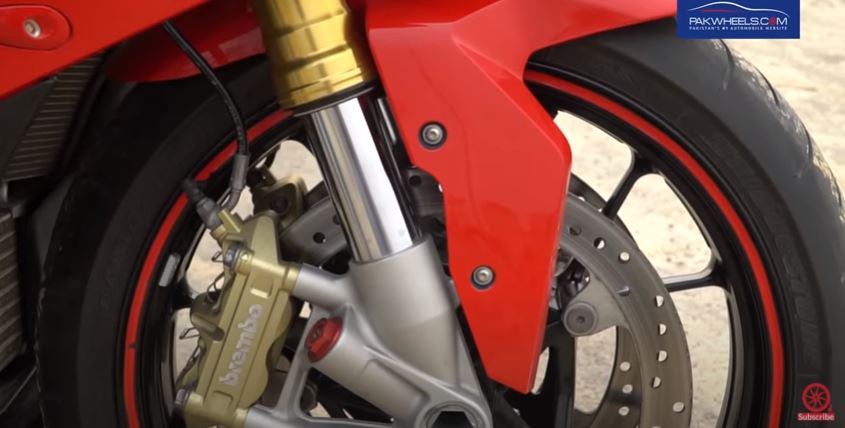 According to the owner, it depends on driver and his/her driving style. “Both classes have their own pros and cons, so its all about the likeness of the owner,” he added.

Handling and Comfort of BMW:

The owner told us that he has owned four BMW bikes before this one. “The handling of beamer is unmatched, its maneuvering is very good and it adjusts with your body perfectly,” he stated.

According to the owner, the bike came with modification from abroad. “It has aftermarket tailer made exhaust, racing levers, chestnuts, and crash protectors,” he told us. 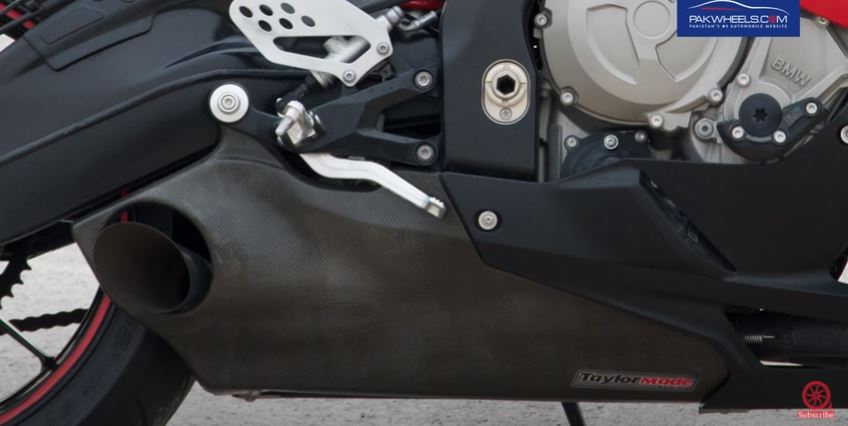 The bike’s per liter fuel average is around 11 kilometers.

The owner said if you take good care of this bike, you will not face any issues. “Just get its oil changed regularly, change its oil filter and clean air filter,” he said.

The owner thinks that roads’ condition has become better and there is no major issue in this regard.

According to the owner, its main competitor is Kawasaki ZX-10R.