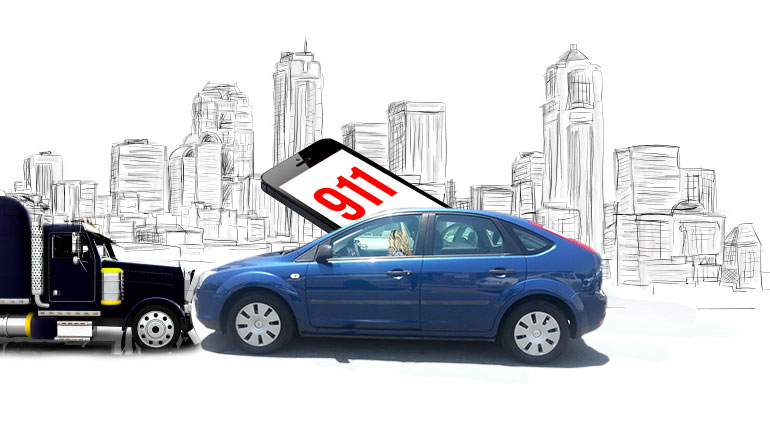 Car Calls Up Police After Woman Does A Hit And Run

A lot of people don’t understand this but enthusiasts and non-enthusiast form relationships with their cars. So how would you feel if your car starts calling up on you when you’re involved in some uncivilized behavior? Because just that happened with a lady in Florida.

57-years old Cathy Bernstein thought she could run away from hitting a truck, and then hitting a van when making the escape, but as it turns out, the car had more conscience than her when the Ford Focus calls 911.

Florida Police says that the Ms. Benstein hit a truck and then rear-ended a minivan before leaving the scene, however her Ford Focus was equipped with Ford’s 911 Assist system that then called up the police when its sensors felt that the car had been in an accident. The 911 Assist system uses a paired Bluetooth phone to contact 911 in the even of an accident.

After the car called 911, the dispatcher called Bernstein to confirm:

Dispatcher: … your car called in saying you’ve been involved in an accident. It doesn’t do that for no reason. Did you leave the scene of an accident?

Bernstein: No, I would never do that. 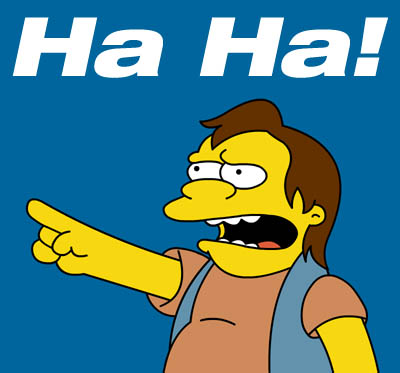 Such services are meant to keep you safe by dispatching emergency services to you because you may be unable to call them yourself in an event of a accident but as it turns out, these connected car services will blow you out so you better have those systems disabled or just use an old car to pull some dumb action like this.