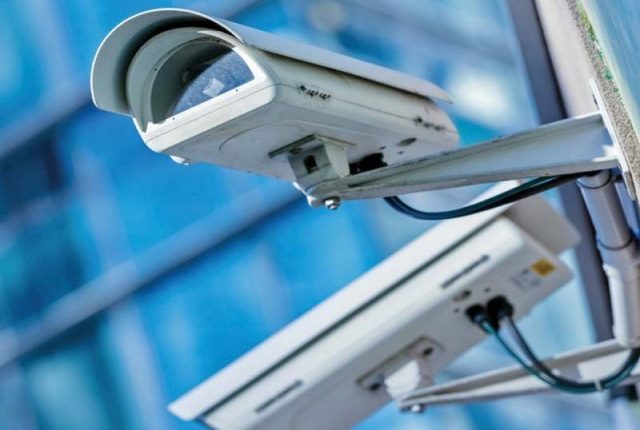 The provincial capital of Punjab is witnessing an extraordinary rise in tampered and laminated vehicle number plates that allows the vehicle owners to escape from the e-challan.

As per the details, the cases of using tampered or laminated vehicle number plates have increased massively in the recent past. This malpractice allows the vehicle owners to escape from the surveillance cameras installed by Pakistan Safe Cities Authority (PSCA) in Lahore. There are hundreds of CCTV cameras installed across the city by PSCA, with the help of which e-challans are issued to those violating the traffic rules.

The E-challan system has played a key role in enforcing traffic laws in the provincial capital, and the commuters also got aware of the consequences of any violation on the road. As a result, the traffic had largely started to follow the traffic signals and avoided over-speeding even in the absence of any traffic wardens. However, it’s now observed that people have found another way to escape from e-challan by tampering their vehicle number plates. Others are using lamination on number plates that make it unreadable by the PSCA cameras.

Such a situation also exposes the negligence of City Traffic Police of Lahore, Excise and Taxation Department and Punjab Safe Cities Authority (PSCA). There is a complete ban on using any type of number plates other than computerized number plates issued by the Excise department.

Moreover, any sort of tempering on these plates is also a violation of the law. Not only are the drivers escaping from the e-challan, but this malpractice is also raising concerns over the security situation in the city. These laminated number plates are not sold commonly in the market as it’s unlawful. Perhaps people manage to get these lamination sheets in the black market at the cost of around Rs.200 for each number plate.

According to a PSCA official, it’s the responsibility of the CTP and E&T department to penalize the violators, and it can only take any action during the surveillance operation.

On the other hand, the Excise and Taxation department is of the view that keeping a check on this illegal activity is not in their mandate. The department’s responsibility is to issue computerized number plates to the general public. In this regard, the City Traffic Police says that it’s penalizing the violators for using tempered or laminated number plates.

As per the Chief Traffic Officer (CTO), it has already penalized more than 75,000 vehicles for having improper number plates displayed on vehicles.

In such a situation, the traffic police should not only penalize the violators but initiate legal proceedings against them to leave a lesson for others not to attempt such malpractices. Being a responsible citizen, we should not violate the law which is made for our own safety and security. By promoting this culture, we are not only increasing the chances of accidents on the road but also raising security concerns.

Start following traffic rules instead of finding a way to escape from the charges of its violation. That’s it from our side for now. Stay tuned to PakWheels for more similar news updates. Drop your thoughts in the comments section below.