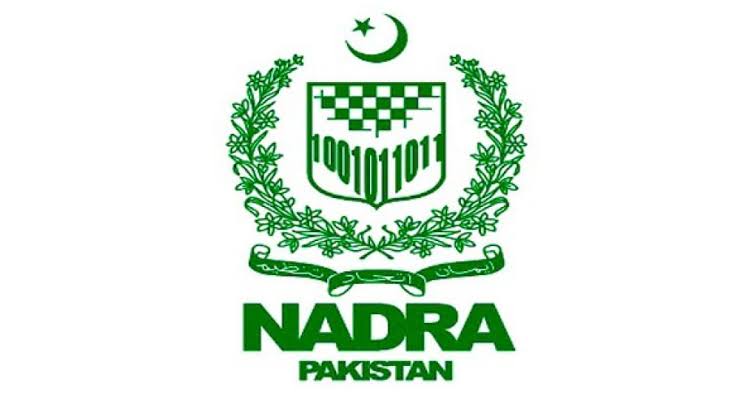 Change of vehicle ownership made easier in Punjab

With the establishment of more than 1800 E-convenience centers of NADRA, the daunting task of changing vehicle ownership while purchasing or selling a vehicle has become a simple process for the general public in Punjab.

According to the officials, this system has finally come to its completion after two years, and it has been jointly developed by Punjab Information Technology Board (PITB) and NADRA. The system only requires the provision of biometric scanners and finalization of fee structure now. In this regard, the Punjab excise minister Hafiz Mumtaz had also directed the senior officials of the department to hold a meeting with the officials of PITB and NADRA, but unfortunately, it has not been arranged so far. He also expressed disappointment in the attitude of the concerned officials towards making the system operational.

It’s worthy to mention here that in case of failing to pay the due amount within 30 days, the whole process will have to be initiated from the beginning. To further facilitate those involved in the change of vehicle ownership, it’s also not mandatory for both parties to be present at the NADRA’s e-convenience center at the same time. Instead, both the seller and the buyer can separately complete the process by visiting any biometric authentication facility. The new system will be implemented across the province, and to finalize arrangements, the excise department will also be issued with as many as 250 biometric scanners by NADRA. Out of these, 50 biometric scanners will be used in the excise offices based in Lahore, whereas the rest of them will be used in the excise offices located in other districts of Punjab. Furthermore, a final meeting will be soon held between the top officials of the  Excise department, PITB, and NADRA to finalize the arrangements for the implementation of the new system. The Minister for excise has also issued directives to complete the job with immediate effect.

The new system will facilitate the general public to a great extent and reduce the long queues outside the excise offices by distributing them to various e-convenience centers of NADRA. Let’s hope the system kicks off successfully and achieves the mission of the government. What are your thoughts on the new vehicle ownership system? Let us know with your feedback and stay connected with PakWheels for more automobile-related news.

The healthy relationship between Toyota Supra and BMW Z4