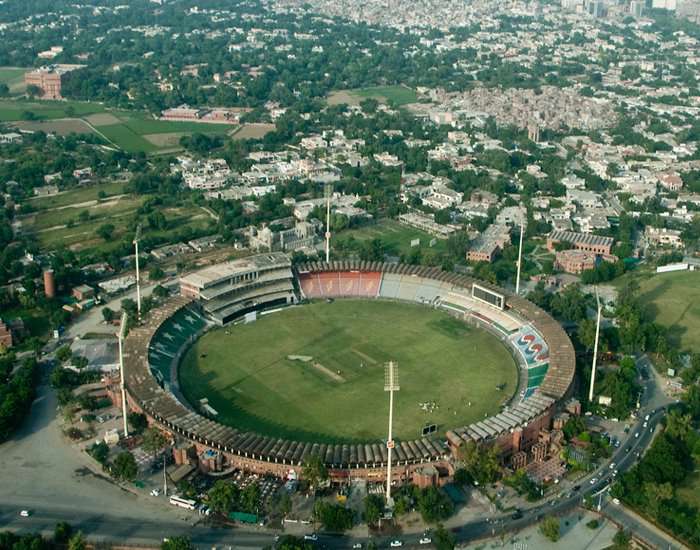 In a bid to facilitate the commuters and tackle the traffic-related issues, the City Traffic Police (CTP) Lahore has issued the traffic advisory plan for the Pakistan-Sri Lanka T20 series.

The provincial capital of Punjab is hosting the 3-match T20 series between Pakistan and Srilanka from 5th to 9th October 2019. All these international matches will be held at Gaddafi Stadium Lahore for which the traffic plan, including alternative routes for traffic, designated parking spaces, and traffic instructions, have been issued. The general public is advised to follow these instructions to avoid any inconvenience while commuting during the above-mentioned dates. The following parking spaces are designated for the citizens traveling from different parts of Lahore to Qaddafi Stadium. 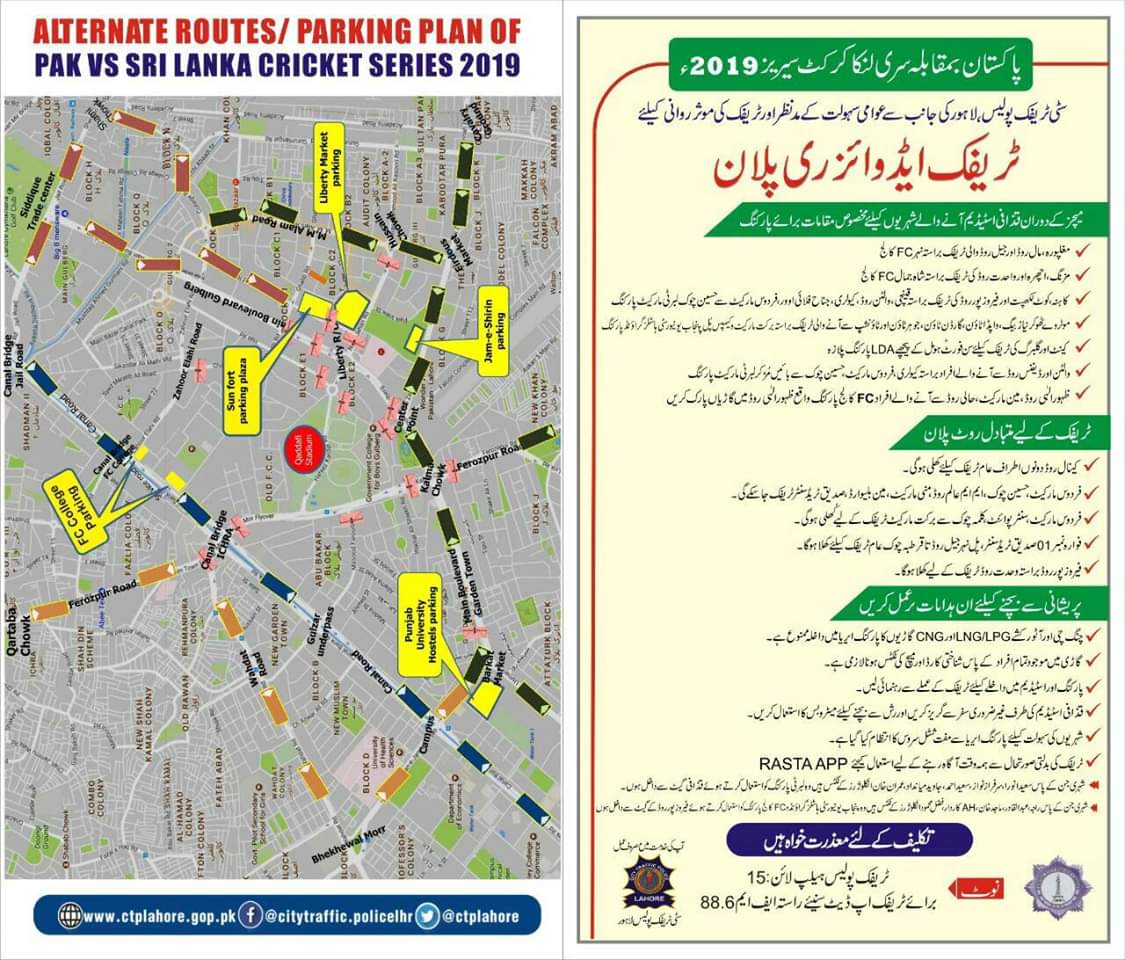 The alternative routes for traffic:

Furthermore, the citizens can use the traffic police Helpline 15 and stay connected to FM 88.6 for the latest updates on the traffic situation. All these measures are taken to ensure a smooth flow of traffic during the match days in Lahore. As a responsible citizen, we should also play our part to follow the above-mentioned instructions and directions from the City Traffic Police Lahore to avoid any inconvenience. Stay connected with PakWheels for more updates regarding any changes in the traffic plan. Also, you can share your thoughts in the comments space below.

Hyundai is bringing something new for its customers in Pakistan – What is it?