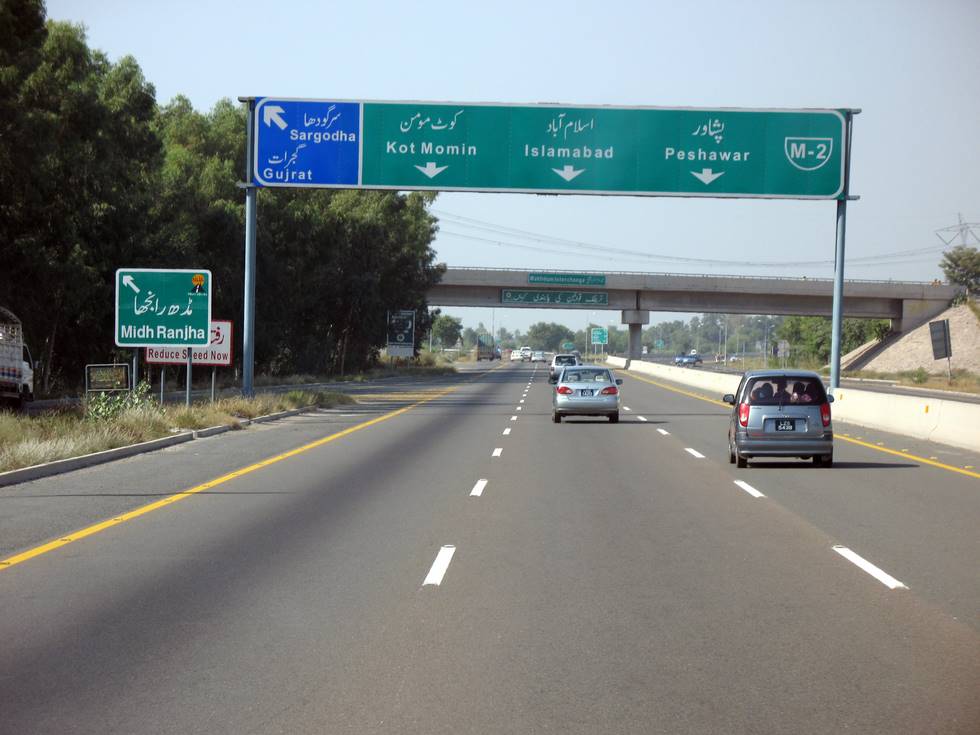 Dacoit Attempts on Motorways of Pakistan – Are You Aware?

A lot of time we hear people escaping from death defying situations by hair’s breadth and just ignore them. But the sad reality is that most of us have never been in that situation to comprehend its reactions. I was also one of them but it wasn’t until a friend of mine went through this sort of situation, that I understood the irony of its happening to me.

A few days ago, a friend of mine was traveling from Lahore to Islamabad in his car at about 10:30 P.M. As he crossed the Sial service station and was around 40 Kilometres away from Bhera, he heard a loud explosion in his car and his passenger seat’ window burst open. The broken glass pieces propelled into his shirt, face and arms due the air-pressure. There was no light and no car around for miles. At this point he ducked, believing that it was gunshot aimed at his car and tried to get his swerving car under controlled. 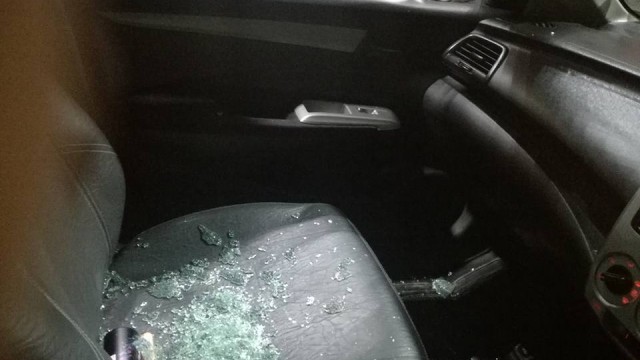 The story continues, when he noticed two pairs headlights in his rear-view mirror. He decided to push the throttle and evacuate that area without stopping to see the damage. After a few miles, he saw a Motorway Police car and decided to take a stop and compose himself. Surprisingly, the Police’s reaction was very lacklustre. They advised him:

Sir this might have happened to you after Sial Station. You did the right thing by not stopping immediately. Bhera is 30 Kilometres away, so you need to keep driving. This usually happens in this area, so once you enter the territory of Bhera, everything will be fine.

Now excuse me for my language, but protecting the civilians and upholding the law is the duty of law enforcement agencies. So this sort of reply from Police officials is not very appealing to say the least. The biggest concern my friend had was the lack of any reaction (surprise) from the Motorway Police. Because after reaching Bhera, he noticed a rock lying on his back seat. 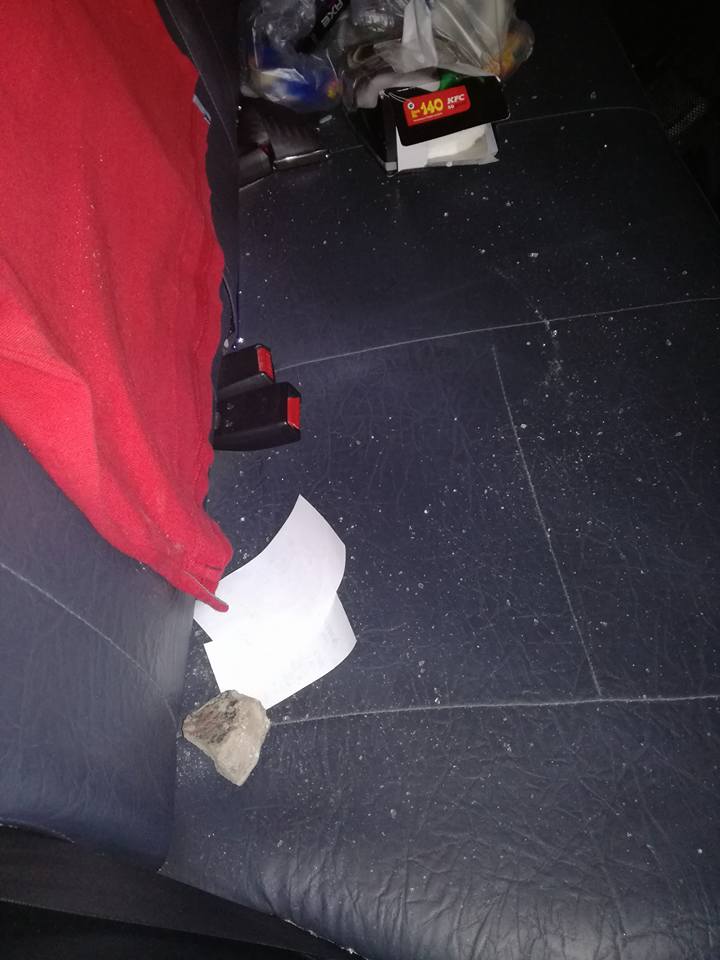 So I believe, the following three points will perfectly encapsulate the concern of any person involved in this type of situation:

61 Dashboard Warning Lights You Must Know About [Infographic]