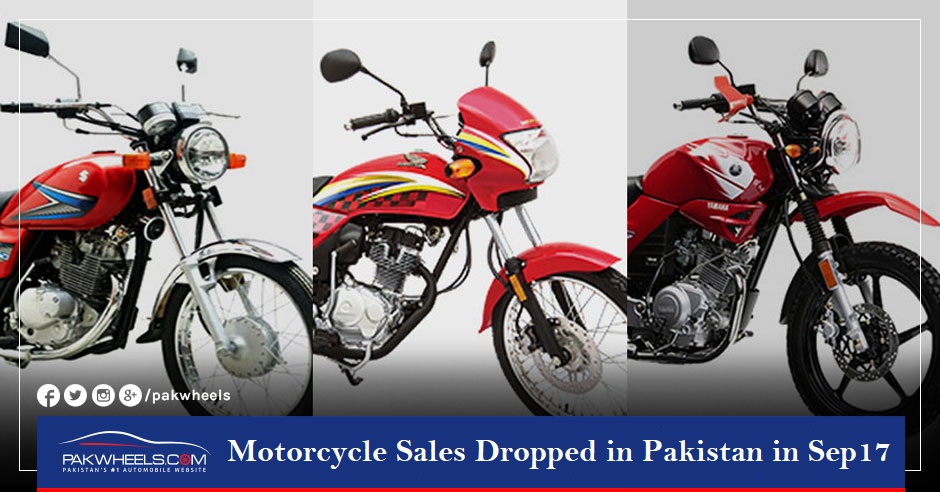 Decline in Sales of Bikes in Pakistan, Only Suzuki Retained

Pakistan Automotive Manufacturers Association (PAMA) has released the data regarding sales and production of local motorbike assemblers for September 2017. According to the data which PAMA has released, Honda, United Auto Motorcycle, Yamaha and other bike manufacturers have seen a decline in sales and production departments in September 2017 while comparing to August 2017.

Old mate Honda sold 81,060 units in September 2017 and sold 95,650 units in the month of August 2017, which means that the company sold 14,590 fewer motorbikes in September than August. However, the company sold 73,530 in the September of 2016—meaning that the company was able to sell 7,530 excess bikes in September 2017 while comparing it to the corresponding month of last year. That means Honda sale went up by 10.24 percent on a MoM basis. PAMA didn’t release the data of each Honda bike individually, but it is safe to assume that utility bike CD70 is leading the charts with CG125 closely following. 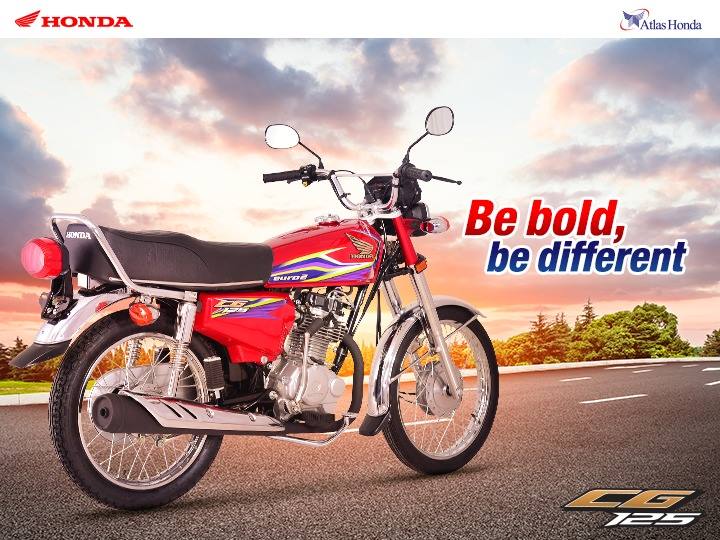 The only company that performed relatively well is Suzuki, which managed to sell 1,737 motorbikes in September 2017 and sold 1,733 in August 2017. Although it only managed to sell four extra bikes; the point here is that the company didn’t face sale dip, unlike its competitors. 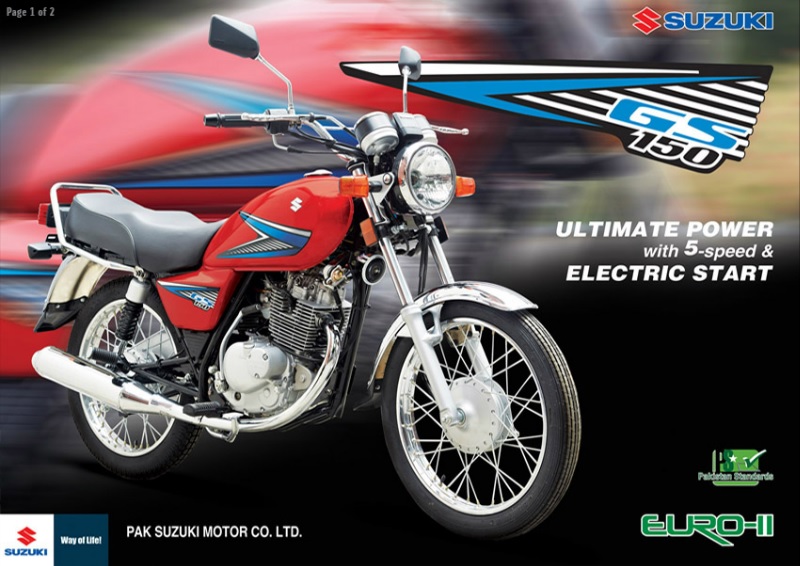 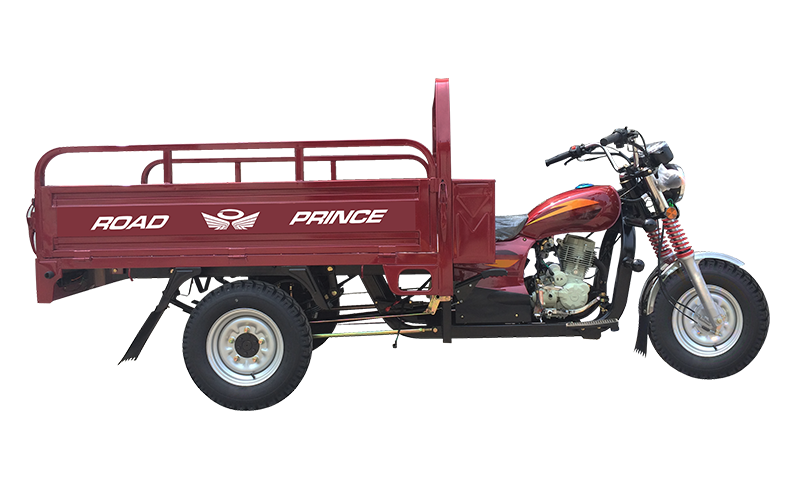 On one hand, the sales of two-wheelers has dropped overall throughout Pakistan, and on the other hand, people are complaining that some dealerships (specifically Atlas Honda dealerships) are extorting money in the name of premium. A news report reported that Honda bikes are being sold in black to needy customers in Karachi. But whatever the reason of low sales is, it is neither good for a common consumer, nor for the automakers and the Pakistani economy.

Let us know how you feel regarding the dip in sales and if you have faced any situation where the dealer has asked for “OWN” money, in the comment section below.