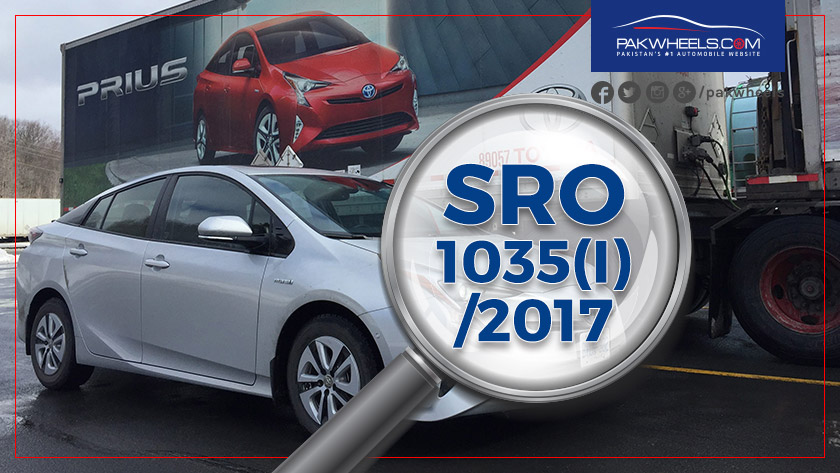 Dissecting the new regulatory import tax on automobiles in Pakistan

It turns out that government is seriously willing to stable the value of rupee as for quite some time now the value of rupee has been uncertain, which is affecting the overall economy of the country. And that is why the government has changed regulatory import taxes for some of the imported items to give more leverage to local producers and stop the devaluation of the rupee. In a new SRO1035(I)/2017 issued by Federal Board of Revenue, it has listed the items which Pakistan imports such as imported cars and also listed regulatory customs taxes of the items. However, after the list was put on malicious rumors regarding the revised customs tax on imported vehicles started to circulate and created a fuss in the car market. So through this article, PakWheels.com is filtering out the fake rumors regarding the new regulatory customs tax on imported vehicles.

Below is a small list of vehicles and their custom taxes according to the newly issued SRO.

As one can see that the customs duty has been increased only on new vehicles which are above 1800cc. After the malicious rumor, that government has imposed a new regulatory customs tax on all imported vehicles new or old, many auto-illiterates not going through the SRO themselves harshly criticized the government. So PakWheels.com felt that it is its duty to paint the true picture and also to tell those people who spread false rumors to check the facts first before making comments on any issue.

New bus service to be launched in Karachi