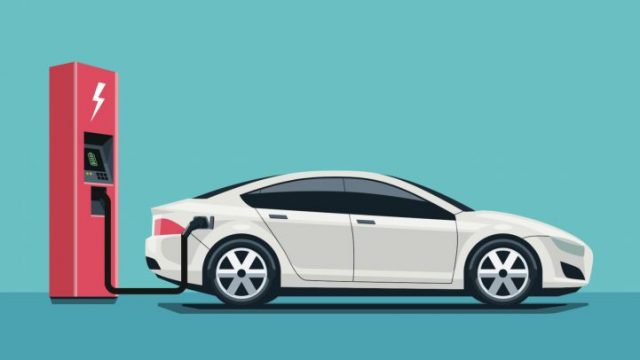 Electric Vehicle policy opposed – Here is what you need to Know

The industry representatives told a local media outlet that the automotive industry of Pakistan has completely opposed and criticized the Electric Vehicle (EV) Policy. They further mentioned that this policy of EV contradicts with the Auto-Industry Development Policy 2016-21.

This (EV) Electric Vehicle policy is against the slogan which Pakistani Government hails regarding the indigenous automobile industry. In Pakistan, this EV policy depends on the imports while in other countries like the US, India, and China the EV policy is made in such a manner that it does not affect the local automobile market.  And the countries like Indonesia, India, and Thailand are opting for Hybrid Electric Vehicle (HEV), Battery Electric Vehicles (BEV) and plug-in hybrid electric vehicles (PHEV) in order to merely find an alternative against the fossil fuel utilization.

Every country is safeguarding its industry in order to protect its investment and employment but in case of Pakistan, this is opposite, said Mashhood Ali Khan, Ex-Chairman, Pakistan Association of Automotive Parts and Accessories Manufacturers (PAAPAM).

The main issue with this EV policy in Pakistan is that instead of promoting the local market it promotes the import of completely built units.

It should be pertinent to mention here that in Electric Vehicles, 70% of the component is the same as that of normal cars while the rest 30% components of the EVs include battery management system, battery, and motor. But instead of going for the locally assembling the 70% of the local parts Pakistan’s EV policy will focus on merely imports thus declining the local automobile industry.

Hence, the industry representatives put forward a request that the policymakers should emphasize more on the local assembly and import only 30% of the components which are not manufactured locally.

Electric Vehicle (EV) is the future, said the Ex-Chairman of the Pakistan Association of Automotive Parts & Accessories Manufacturers (PAAPAM). But, he further added that instead of forcing EV it should be introduced slowly and gradually over a period of 7- 10 years.

Mr. Khan has suggested a three-step for this policy,  in the first step, from a time period of 2020-25, the government should promote the local market and promote a clean and renewable energy program.”

“And from 2026-30, in the second step, charging infrastructure should be built so that the government can introduce the HEV/ PHEV promotions properly”

“Lastly, in the third step, from 2031, the government should properly execute EV policy to achieve the required targets,” said the Ex-Chairman.

He further mentioned that the countries like the USA, Thailand, and India are first securing their automotive industry and then they are transferring from fossil fuel energy to electrified vehicles.

But, in the case of Pakistan, while talking about the Policy, he said that the policymakers ignored the HEV and PHEV and only considered battery EV.

Since the EVs are expensive products, a huge outflow of foreign exchange would be seen in the case of imports of CKD and CBU units.

“Our market is limited to 0.25 million cars per year, so we should target the whole region and become exporters of EVs”, he said.

Soon It will Be Sarfaranga Time!