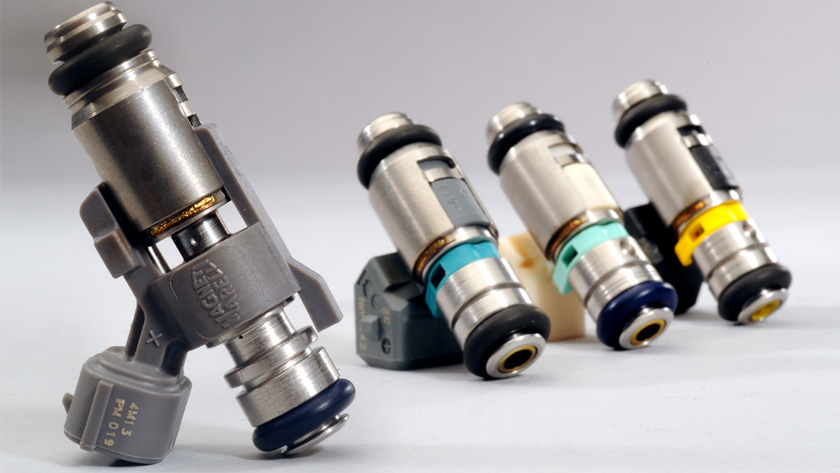 What is fuel injection and what are different types of fuel injectors!

We know that both petrol and diesel engines are internal combustion engines. Both convert chemical energy into mechanical energy. Chemical explosions take place in the combustion chamber of both type of engines, but the way they take place are different for both of them.

Also Read: The Demise of Diesel Cars In Pakistan

Fuel injection is the introduction of fuel inside combustion chamber of the engine using injectors. All diesel engines use the basic designed fuel injectors whereas petrol engines have anyone of the following two types of injectors: 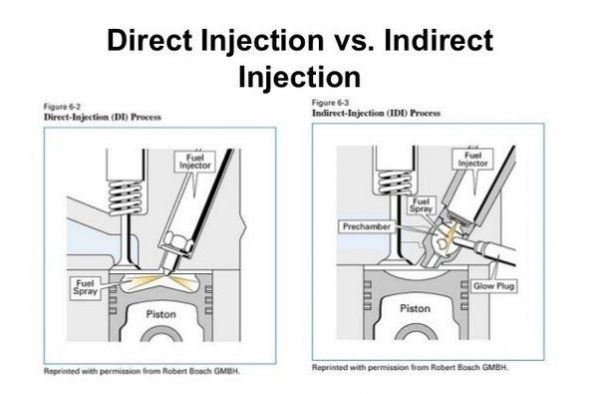 Although, petrol engines have replaced fuel injection systems with carburetors. The difference lies in the process how fuel is injected. In the normal systems, the fuel is atomized by the injectors under high pressure by the nozzles whereas in carburetors, fuel injection is dependent upon suction created by accelerated air through venture tube. 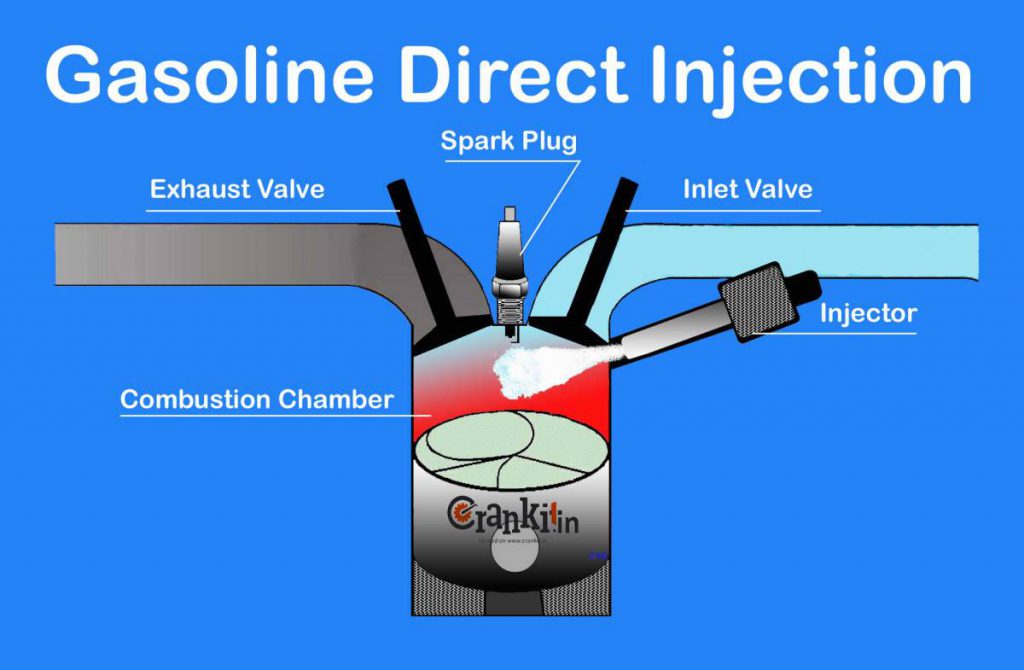 The greatest advantages of a gasoline direct injection system is the provision of greater power output and better fuel efficiency. Other than this, the level of emissions can also be controlled through GDI systems. These are achieved by precise control over injection timings and the amount of fuel depending upon the load. Direct introduction of air means the liberty to not use an air throttle plate. This means that all of the incoming air is utilized which greatly increases the fuel efficiency. The engine speed is also controlled by controlling the amount of fuel injected instead of restricting the air flow. This amounts for a better economy.

A homogeneous mixture is made inside the chamber which is compressed through the motion of the piston and is ignited using spark plugs. The injection pressure is usually tantamount to 10 to 60 psi inside the chamber. 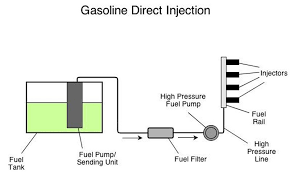 Diesel engines always use a direct fuel injection system unlike the variation in petrol engines. This is because diesel engines do not use a spark plug and hence can compress diesel fuel directly in the chamber to ignite it. Air is already present in the combustion chamber and fuel is introduced at very high pressures relative to those of petrol engines; as high as 10000 to 30000 psi. This is because with air at high temperature, an input of high pressured fine mist of diesel fuel allows for a more complete combustion of fuel. The highly pressurized and high temperature mixture is compressed by the piston so that its temperature surpasses its ignition temperature and it combusts, bypassing the need of spark plugs. Due to high combustion temperatures of diesel engines, the fuel injectors are made robust to withstand these. Some diesel engines have glow plugs which come into play when the car has been idle for a long time or has been in cold weather conditions. In these cases, the pistons cannot raise the fuel above their ignition temperatures and glow plugs help to pre-heat the chamber – like the pre-heating of an oven before baking. 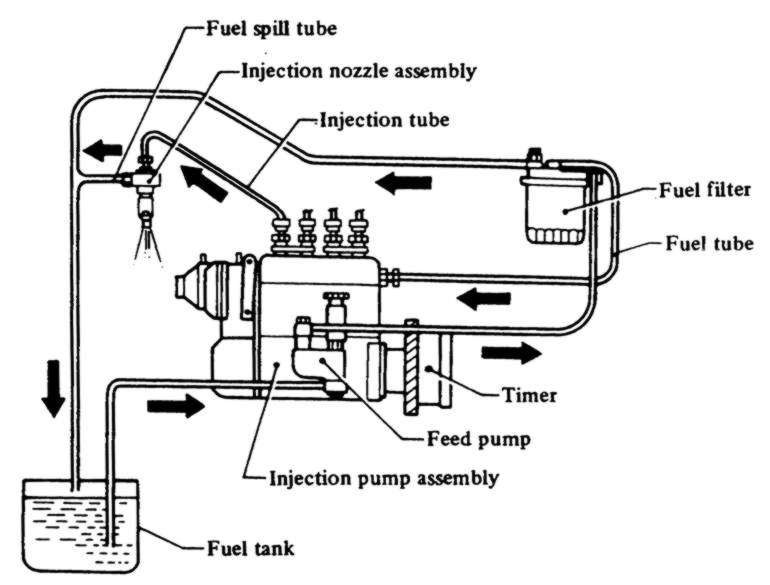 There are two types of injectors in a diesel injection system. These are categorized depending upon how the fuel is injected in the system: 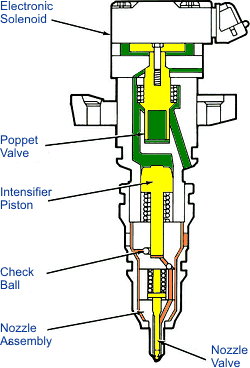 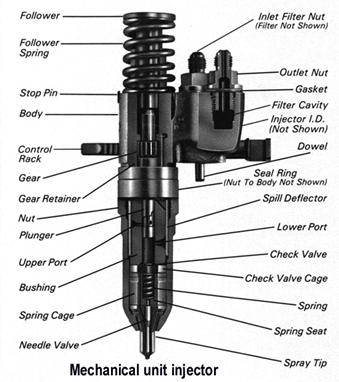 This is all for the basic differences between the injection systems. Hope you understand how the engine type affects the injection of a fuel. Until next time, happy motoring!