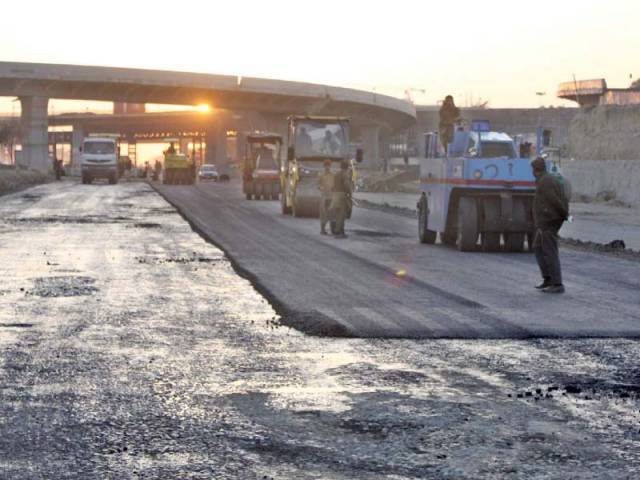 The Economic Commission of the Cabinet approved the issuance of Rs9 billion rupees worth of standby credit for the Lahore-Sialkot Motorway. Sources report that in a meeting presided by Federal Finance Minister, Ishaq Dar, the committee decided to approve this credit. Reportedly the Lahore-Sialkot motorway product was being developed under a BOT (build-operate-transfer) contract at an estimated amount of 45.4 billion rupees and that this contract has already been awarded to FWO (Frontier Works Organisation.)

Women Drivers: Better Than Men? Yes Or No

Camera Readable Number Plates to be Introduced in Punjab