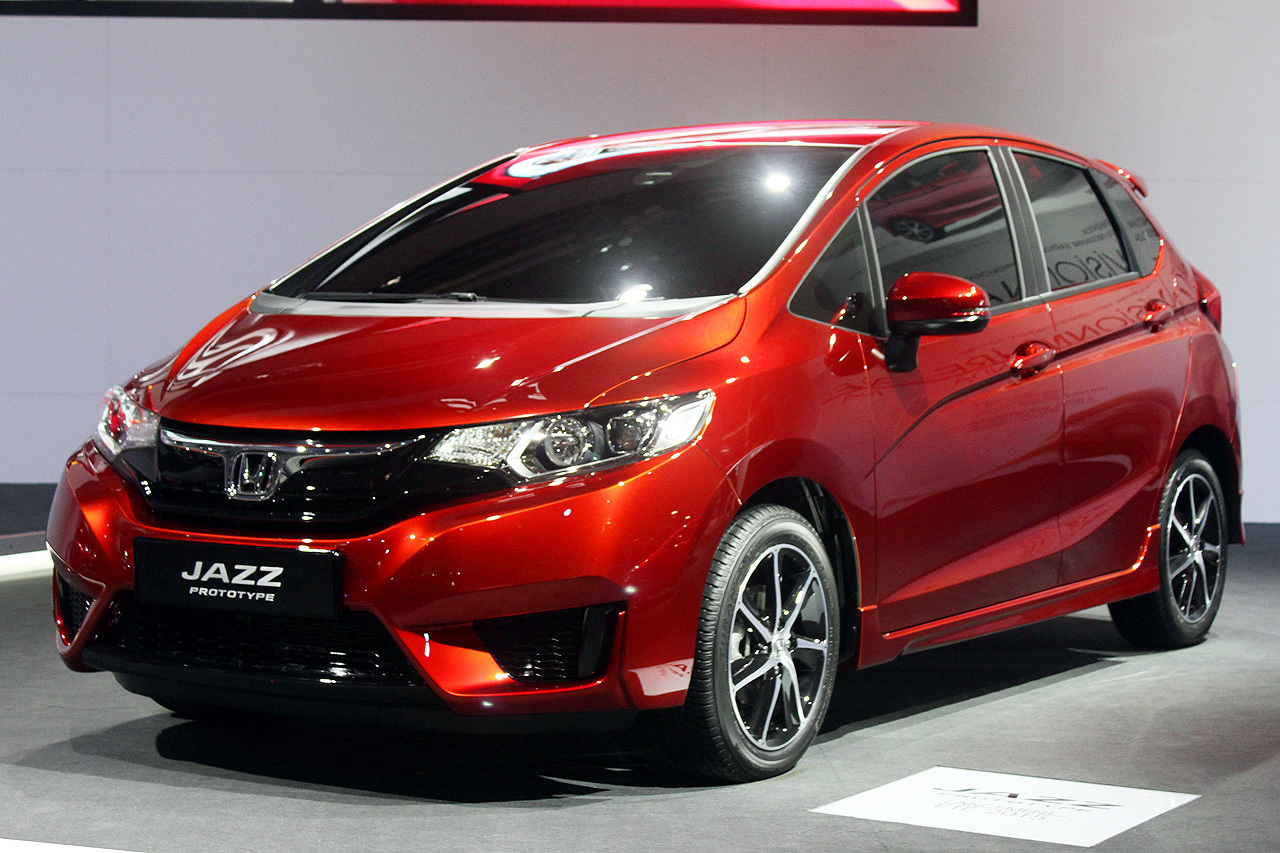 Honda has been going on some sort of spree of revealing a new production prototype model at every auto show in the world. Take the Honda Civic Type R for example, Honda has unveiled two versions (One and two) of it up till now and we guess by the time Honda will actually send the Type R to the show rooms, they will have a few more production prototype of the Type R.

Honda unveiled the production ready Jazz/Fit at the 2014 Paris Auto Show fitted with Honda’s Earth Dream 1.3 liter engine which is joined with a six-speed manual or a CVT. 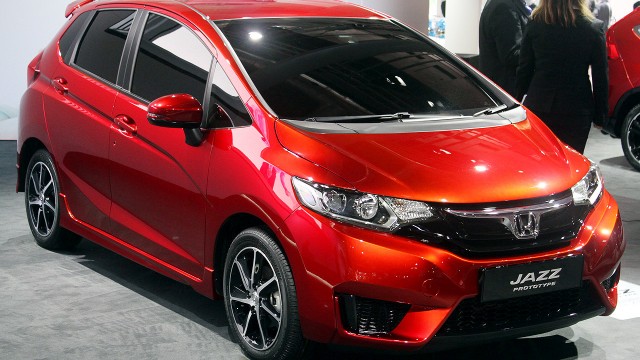 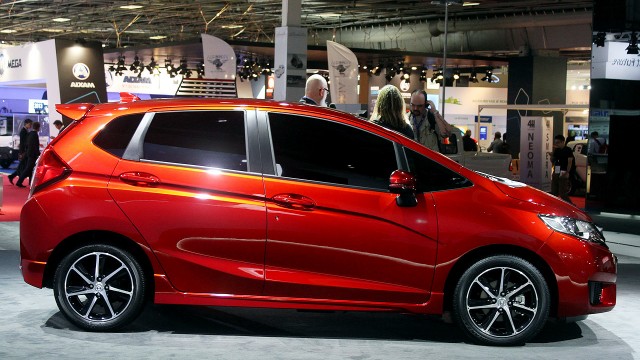 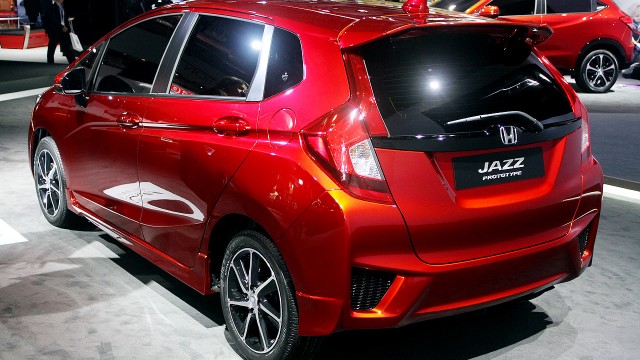 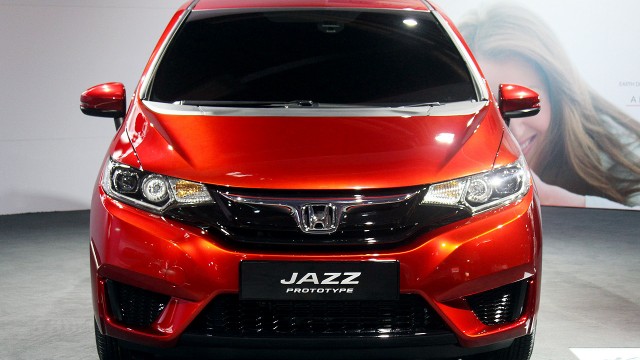 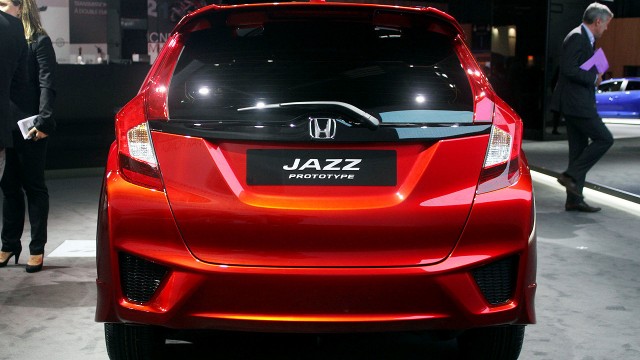