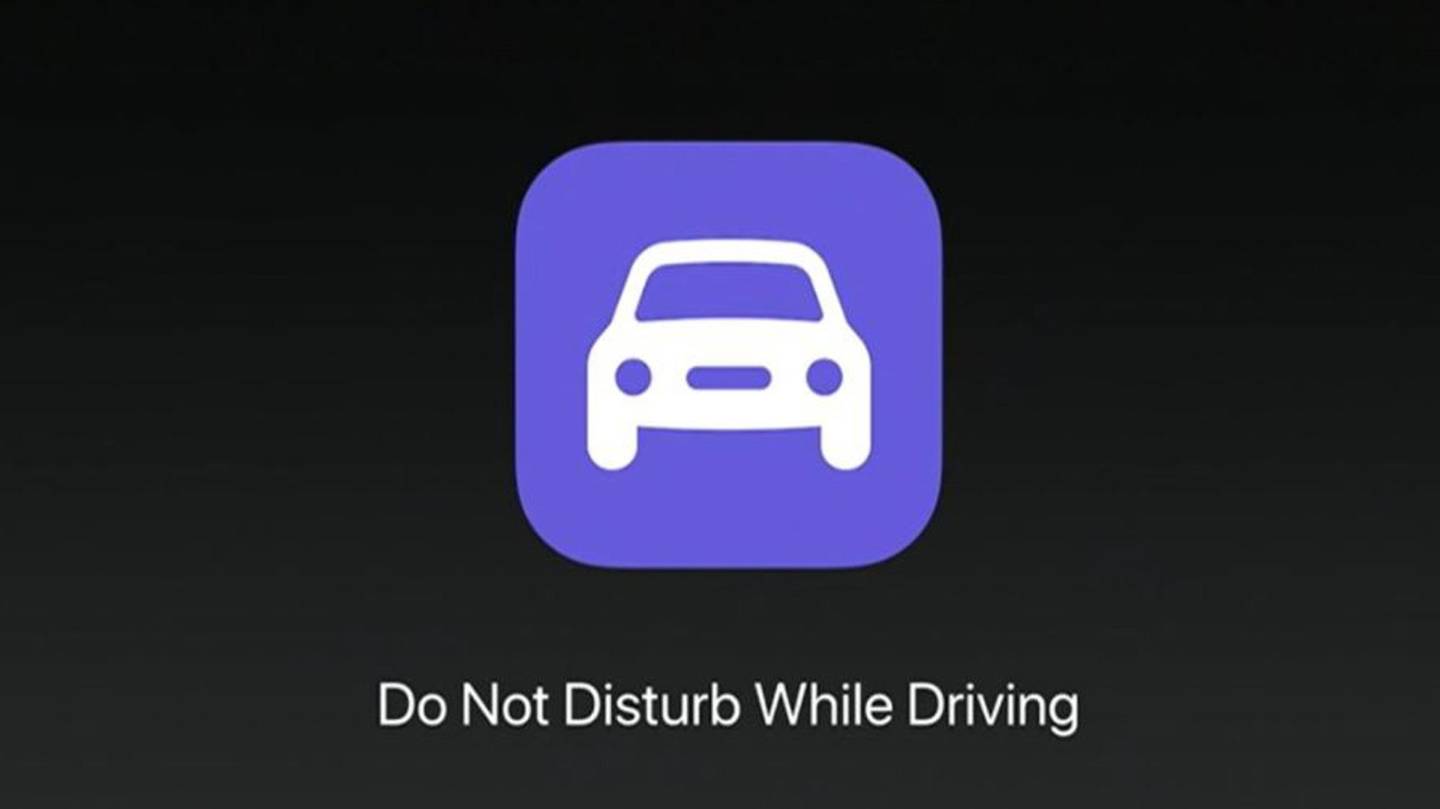 Among the most thoughtful features introduced in iOS 11 by Apple is the Do Not Disturb While Driving feature. The mechanism is designed to block notifications, messages, and calls to come on screen or on speaker so that the driver has fewer distractions and more safety. The feature was enabled in the Beta Release 2 of iOS 11 and is currently under frantic usage by the general public. The working of “Do Not Disturb While Driving” feature is interesting.

When the feature is active, it will make the screen stay dark, and mute the incoming notifications, calls, and messages. You also have an option to send a message to everyone who tries to contact you, or just specified people or groups to be notified that you are driving currently, and will contact them when you have reached the destination. In case of emergency, all the person needs to do is reply with a message saying “urgent,” which will bypass the feature and bring the notification to your screen. 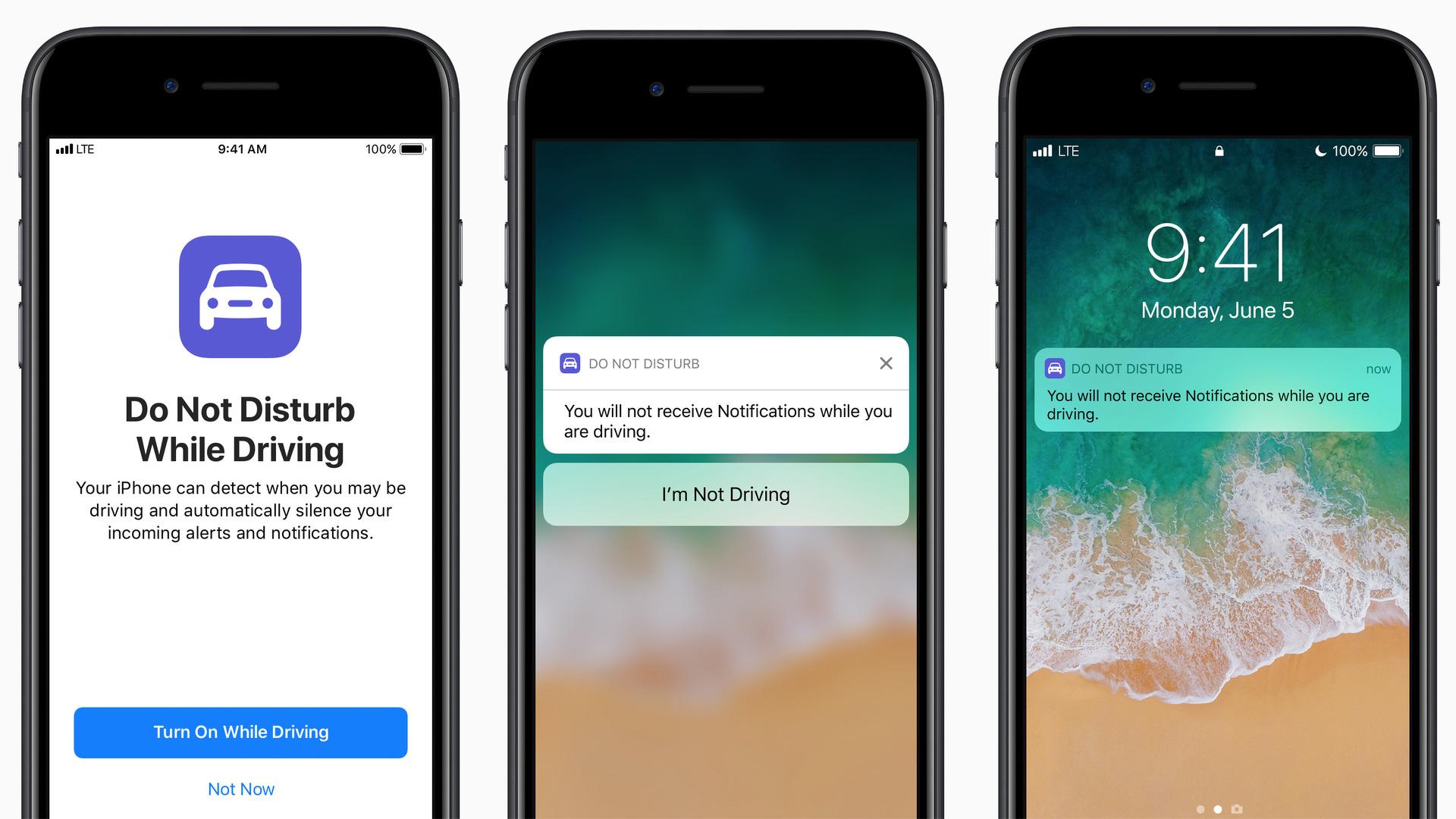 Phone calls are only allowed during driving if you have connected your phone to the car’s Bluetooth or any other hands-free listening and speaking device. Otherwise, calls will be blocked just like the messages and notifications.

Do Not Disturb While Driving feature is a great introduction in iOS 11. It is completely for our safe-being while we drive, and the feature has not missed anything. Remember, it is an optional feature that you can turn off in just a click. But driving safely is your responsibility and Apple has made respectable efforts to help you.

Who Are Better Drivers? Lefties or Righties?

Eidi You Can Give Your Car This Eid!