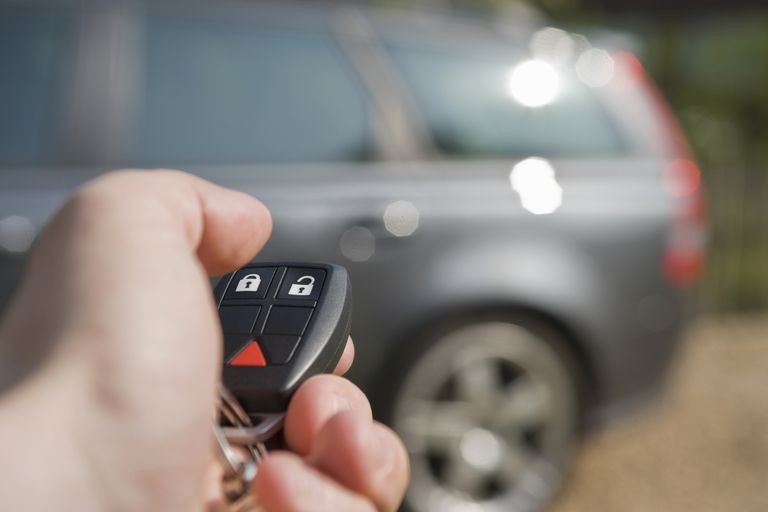 As the advanced technology has taken the world by surprise, it also has the potential to leave you astonished with its simple hacks, which can easily land you in trouble during any time of the day. The world is moving towards the latest advancements to make automobiles safer than ever before. But are these efforts worthwhile at all? It’s a big question that needs to be answered when it comes to as simple as the keyless entry and exit system of the car. In the old days, the locking system of vehicles was conventional by using the car keys, which probably seems safer than the so-called modern-day keyless remote button locking mechanism. Are we actually making car theft easier with each passing day? The luxury and convenience of not using the key for locking the car is definitely making the process simplified for the thieves. 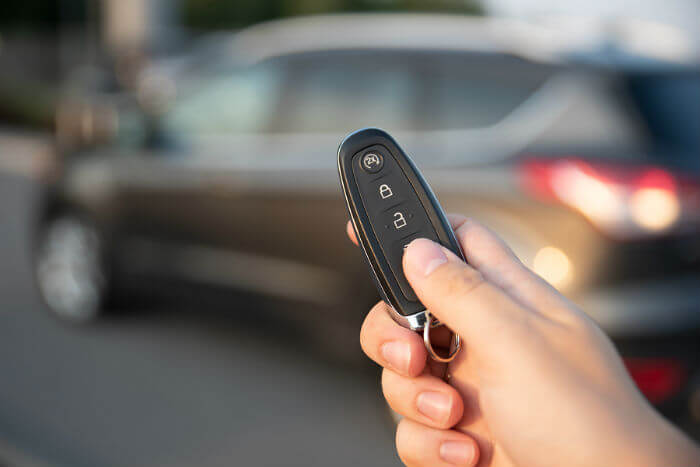 What happens when you lock the car via remote control?

When you lock the car with the help of a remote button while moving away from it, a particular coded signal is generated by radio waves. It then communicates with the receiver unit installed in the car to lock the doors. Basically, the remote acts as a short-range radio transmitter that helps in locking or unlocking the doors of a car and works within a specific range. However, the transmitted signal by the remote control can be easily intercepted by certain devices that are widely used by the thieves. In recent times, several cases of robberies from cars have been reported in Pakistan. Such a situation can land you in trouble easily since there is no evidence of someone breaking into your vehicle to steal anything. Many people across the country have reported various cases of such robberies in which mobile phones, laptops, and other precious belongings have been stolen with no evidence of breaking into your car. So, it’s time to get a high alert of this latest robbery tactic gaining massive popularity across the country. The security code can be decoded through several hacking devices being used by the thieves these days. Most of these cases have been reported in the public parking areas. So, what should one do while leaving the car in the parking of a restaurant, hotel, or a shopping area? 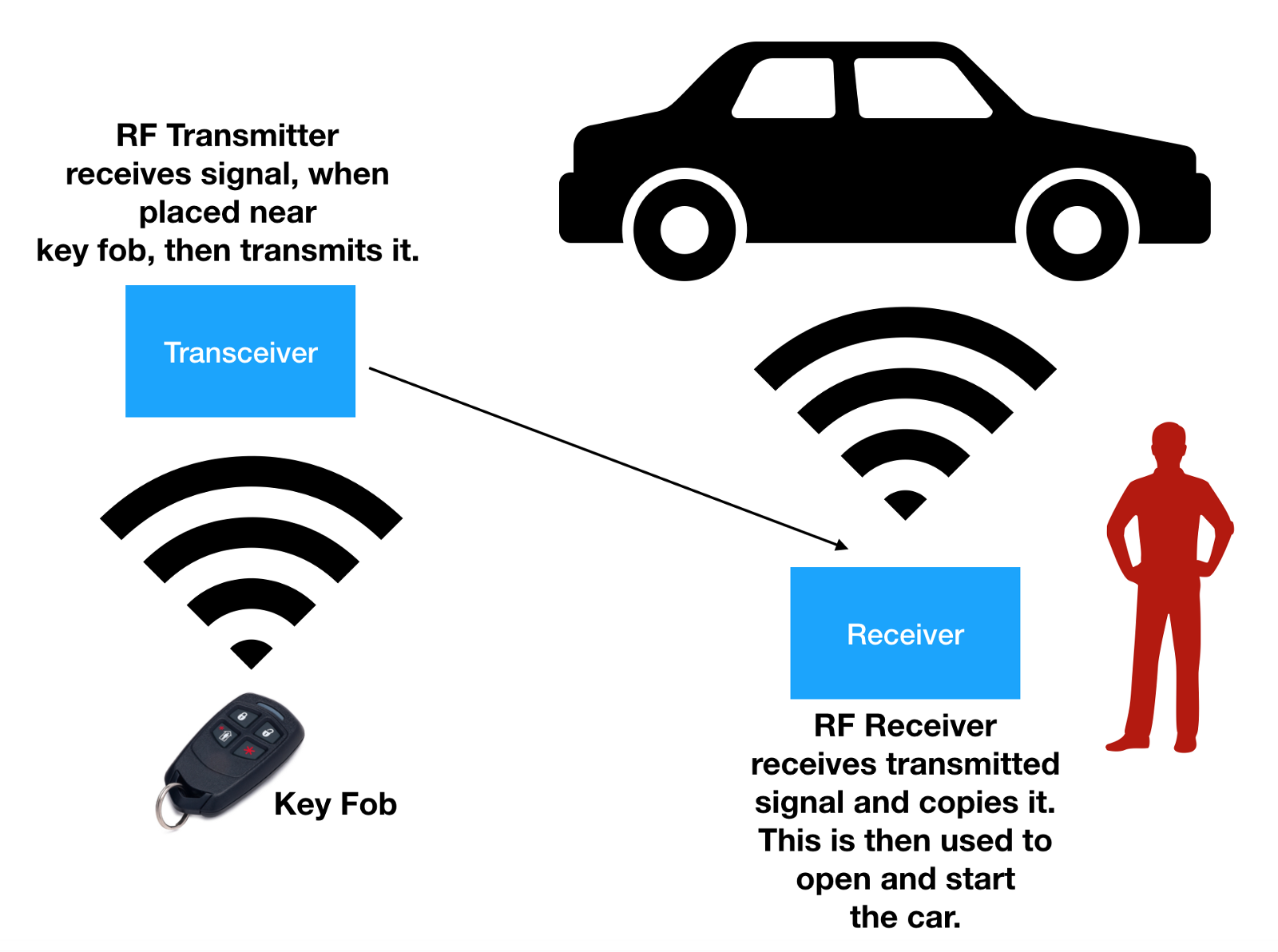 Always lock the car with your key!

The solution to this latest robbery tactic is quite simple. Always use the car keys to lock the doors. By doing this, no security code is transmitted through the radio waves, which could be decoded by anyone sitting in the hunt nearby. It is also essential not to leave any precious belongings in the car when you are away. On so many occasions, we use the remote button to check if the vehicle is locked. Perhaps we are not aware of the fact that what is made for the safety of our car is actually making it unsafe. It doesn’t take hardly a couple of seconds to lock the doors with the key, so be aware of this robbery tactic being used these days. On the other hand, what to do if your car doesn’t support any physical key, as in the case of most of the JDM or imported vehicles? There are a few technical solutions to resolve this problem, but the most straightforward trick among all of them is to lock the driver’s door from inside first and then let the door close. In this way, all the doors of the car will be locked through the master door without the transmission of any coded signal that can cost you later. Sometimes, our convenience lands our own self in trouble. We are not as safe in the hands of technology as we think we are!

Follow the thread and drop what you to say in it: https://www.facebook.com/groups/PakWheelsOfficial/permalink/2567198536728787/

Mention your suggestions in the comments space below. Stay with PakWheels for more such kind of alerts.