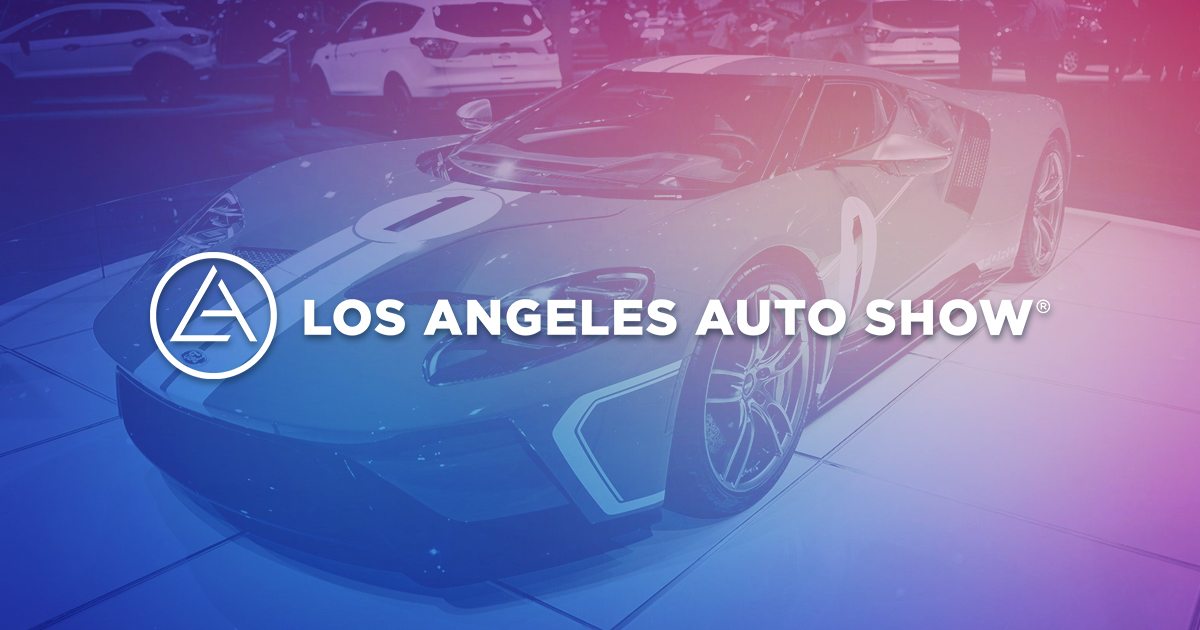 The Los Angeles auto show, founded in 1907, is one of the largest auto shows organized, around the globe. Once again, the LA auto show is returning on 30th November 2018 with an electric atmosphere and intense competition among the automakers to display the innovative future concepts of their technology. The 10-day event will conclude on 9th December 2018 that promises to attract thousands of auto fans from all over the world with its fun-filled other activities as well. It is certainly the best opportunity for the automakers to raise curtains from their vehicles making debut in the automobile industry. The Los Angeles auto show is known as the best-attended event from people all over the world. The Los Angeles auto show 2018 will be held with as many as 1000 vehicles being showcased at their designated spots. This year’s event has the potential to hold something for everyone attending the show. No matter if you are exploring your next dream car or looking to take a free test drive, you won’t get disappointed at all because LA auto show 2018 will provide you with an opportunity to experience the latest auto technology introduced by the auto giants around the globe.

The Los Angeles auto show 2018 will be held with as many as 1000 vehicles at LA Convention Centre, 1201 S. Figueroa St. in Downtown Los Angeles, United States.

There are a number of world-known auto-giants taking part in the Los Angeles auto show 2018, yet again. It will be a wonderful opportunity for all the automakers to showcase the brilliant innovative new designs of their future concept vehicles and streamline their production line. However, many vehicles are set to make their first official public appearance at the Los Angeles auto show 2018. The launch of new vehicles will be the main point of attraction for the visitors where they will be able to witness the modern technology vehicles that will take the automobile industry to a whole new level. The Los Angeles Convention Centre is divided into two parts in which 1000 vehicles will be showcased at their designated spots. The South Hall and the West Hall would feature all the automakers around the world with their stunning vehicles. The list of all automakers you can visit in the South Hall and West Hall is given below: 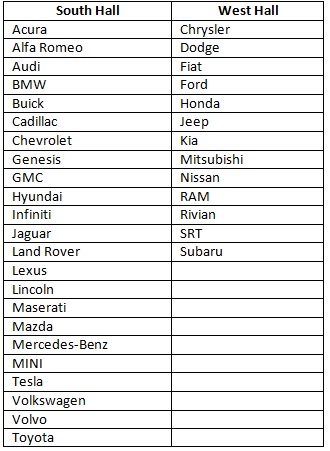 It is further reported that there might be more automakers joining in the coming days which will lengthen the list and excitement among the general public. It seems like the LA auto show 2018 is going to turn around the automobile industry with a whole new era of evolution with the launch of several stunning debutants.

The Los Angeles auto show 2018 offers 100 test drives at the venue in a stress-free environment. You can experience the test drive of the vehicle of your choice that makes this event such an exciting and awaited one. People are waiting anxiously to get their hands on their dream vehicle for this thrilling experience of a test drive. It’s a one-time opportunity for you to experience what you have been longing for over so many years. The timings for a test drive will be from 9 AM – 5 PM throughout the 10-day event.

Hyundai Racing Challenge is one of the virtual reality experiences you don’t want to miss out on this year’s Los Angeles auto show. There will be a number of other simulators that will make you feel the driving a vehicle of your choice at the event. Once you wear the VR gear and you are all set for the thrilling experience. A number of gaming spots at the auto show will also make it even more interesting for the visitors to make the most out of their money on any day of their choice.

The Los Angeles auto show 2018, therefore, brings a lot of joy and excitement for all the auto fans and enthusiasts with the potential buying opportunity as well as experiencing a whole new level of test drive on their desired vehicles. All the automakers participating in the show are ready to showcase their new designs and reveal the upcoming models in front of thousands of people. Share your opinion in the comments section below.