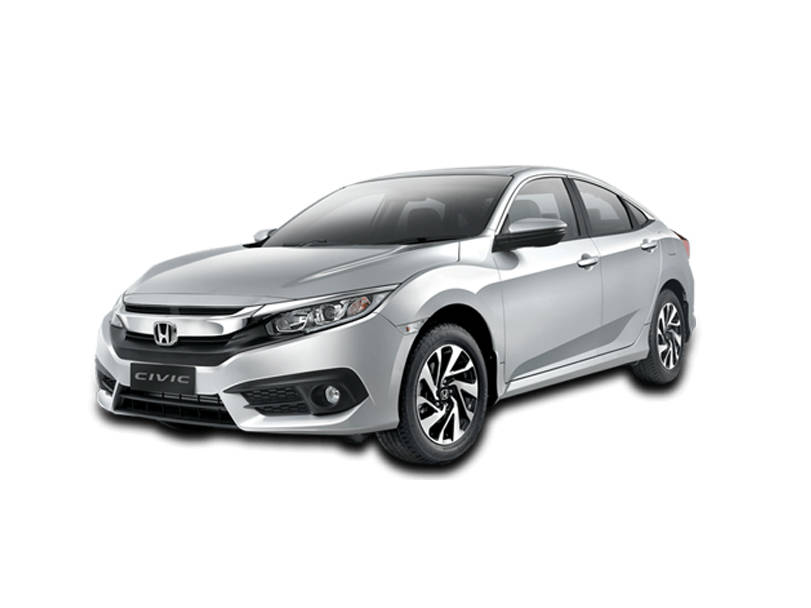 The request has been made by the registrar office of the court to Punjab Government keeping in view the provision of the extra grant of PKR 129.414 million during FY’18-19. The office has also stated the total amount of these cars and the overall amount for the whole registration process as well which is as follow:

Here’s the updated list released by the Prime Minister House: 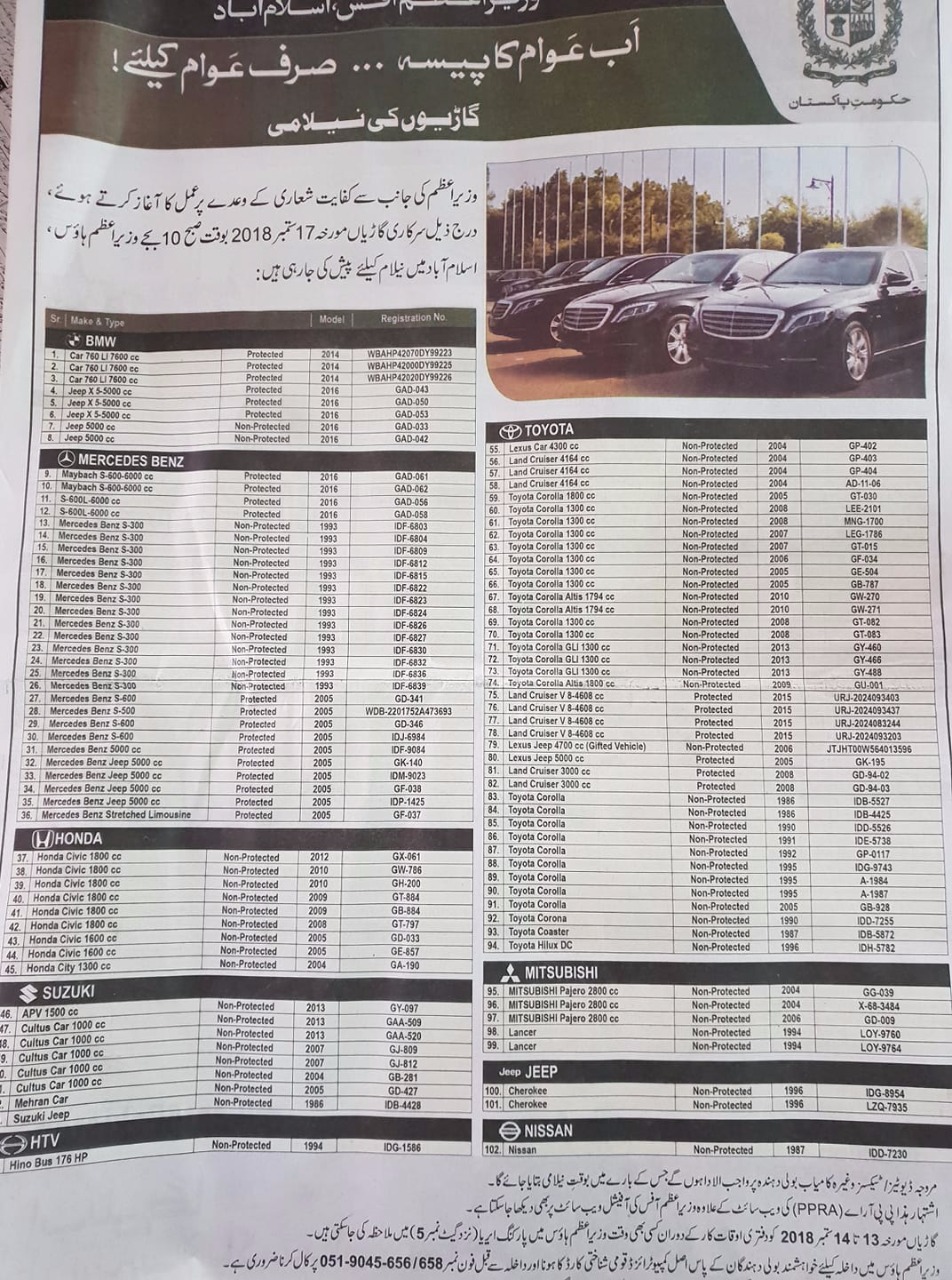 These vehicles can be accessed during office hours from 13th September to 14th September 2018.