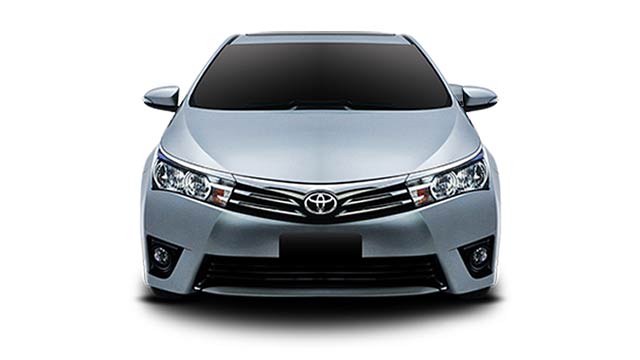 The brand of car you drive can impact the decision of cars’ selection of your children, as it has been revealed by a study.

Children are 39 percent more impacted to purchase a specific brand of car if you have purchased the same brand of those cars before and that is your favorite one, the results demonstrated.

If new or young buyers are already close to brand loyalty before since their parents were regular customers to some dealer, manufacturers could consider raising prices of entry-level vehicles. By contrast, more incentives could be offered on SUVs and other luxury vehicles hanging older clients – and possibly their children.

The scientists concentrated this research on the car purchased by youths, about 4,300 grown-ups have adopted their cars’ brands and about 2,600 from parents. Study information of family cars purchased from 1999 to 2011 were gathered which was further broken down into preferences such as car brands like General Motors, Ford, Chrysler, Toyota and Honda.

Parents and kids have a tendency to impart attributes for example; making a comparable measure of cash and life in the same range  and this may impact what they purchase, the researchers noted.

Even though Pakistan doesn’t have a lot of choices here to switch and test this study but it influences, especially parents influence does play a large role in what you buy later on.