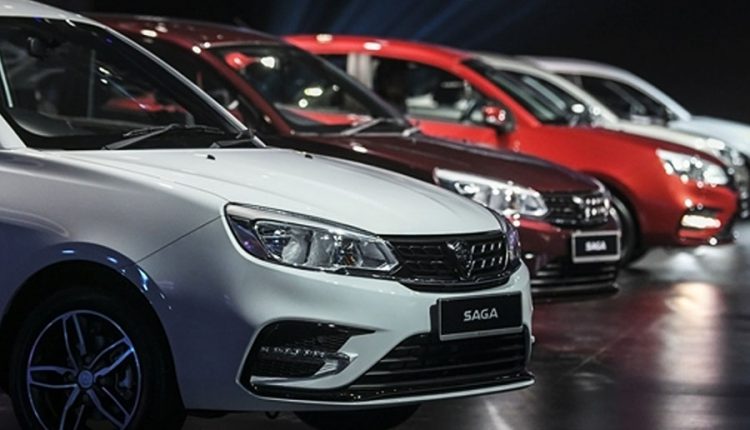 Earlier this month, we reported that Proton Saga is coming to Pakistan. This time, we are here to tell you that it’s here. The CBU units have started reaching the local dealerships ahead of its official launch. The Malaysian sedan is now expected to go on sale by the mid of January 2021.

Proton is bringing the Saga sedan in partnership with Al-Haj Automotive. Many CBU units have reached and can now be seen in the flesh at the dealerships. Once all 100 CBU units are here, Al-Haj Automotive will start selling this initial batch in the Pakistani market. The local production of Proton Saga, on the other hand, is still in line for the next year. 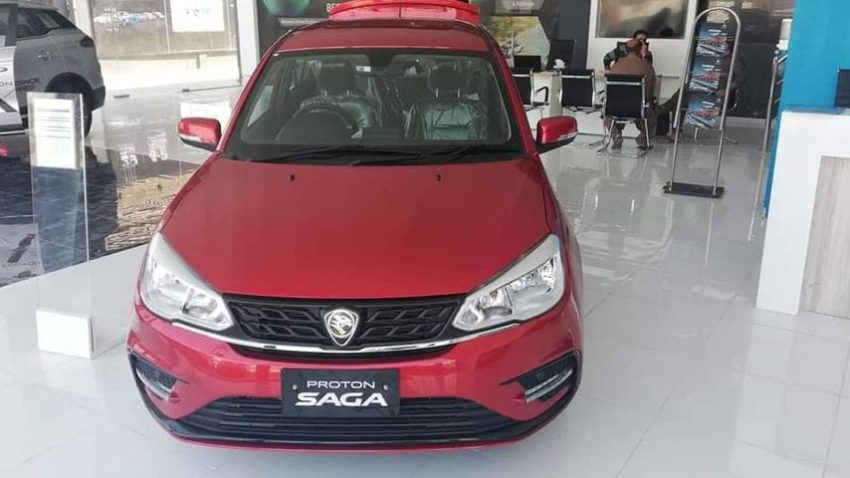 Proton Pakistan will launch this sedan in three variants: Standard MT, Standard AT, and Premium AT. All these variants will have 1299cc engines, which the company has downsized from the original size, especially for the Pakistani market. Other feature highlights include:

Final prices of Proton Saga are still in the dark. However, the closest guesses are in the range of 2 million to 2.5 million rupees.

Proton, a Malaysian automaker, has recently entered the Pakistani market with its first automobile, the Proton X70. The X70 crossover SUV received a brilliant response, and the next in line is the Proton Saga. This sedan car will steal many old-school hearts with its traditional Malaysian design, powerful engine, and attractive price. But can this Proton car beat the likes of Toyota Yaris, Honda City, and Changan Alsvin? We’ll find out soon.