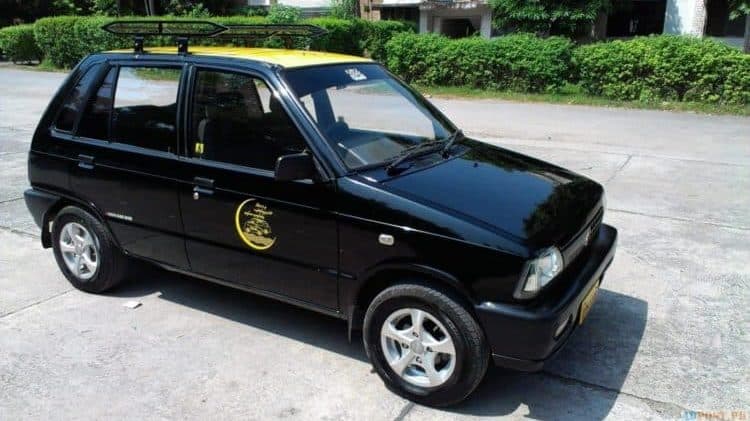 Punjab Government to give 100,000 New Cars Under The Orange Cab Scheme

The Punjab Government is all prepared to disburse 100,000 cars to the unemployed youth of the province under ‘Orange Cab Scheme.’

The Chief Minister expressed his desire to see the framework being established electronically to make it more transparent and restrict any possibility of mismanagement.

Sources report that the orange cab scheme will be launched this year. Previously, Punjab Government launched a yellow cab scheme under the umbrella of ‘Apna Rozgar’ which provided 50,000 cars to unemployed youth of the province and now we might see a surge in the number of cars on the roads of Punjab, courtesy of ‘Orange Cab Scheme’

IMC is Planning to Introduce Toyota Fortuner Diesel in Pakistan