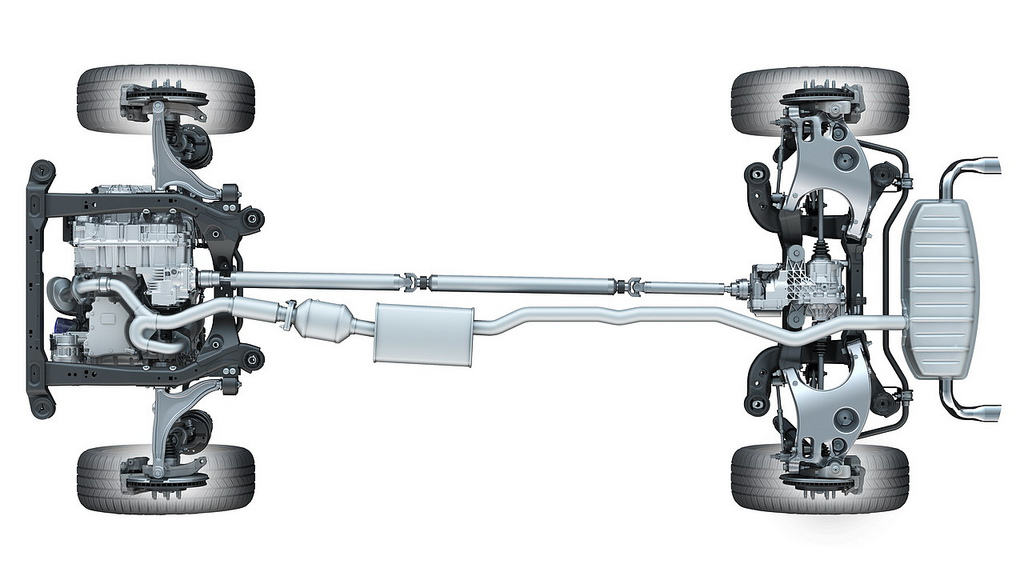 Prior to 1966, Rear-Wheel drive cars were overwhelmingly popular, especially in America. However, with the introduction of the first domestic front-wheel car in 1966, Oldsmobile Toronado, everything changed. FWD cars became the new norm and were gladly accepted by the consumer industry. Let’s dissect the two different engineering marvels and find out which is more functional and practical. 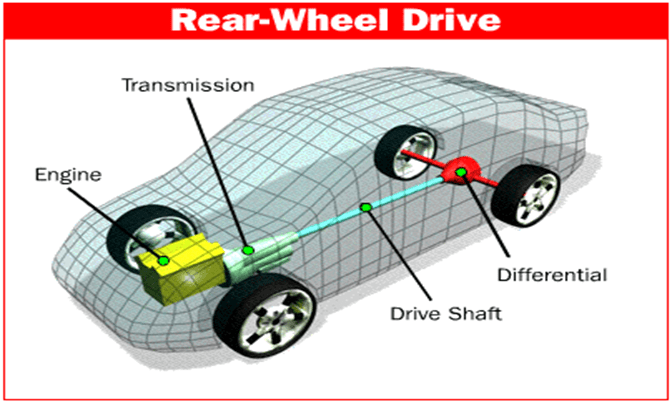 In today’s time, RWD cars remain prevalent as the configuration of choice among luxury and sports cars. There are a couple of reasons for its niche market. For starters, its front-engine/rear differential layout provides the car, a better balance due to the even spread of weight in the front and rear axles. This provides better precision in handling the car.

While an FWD car’s engine weight and transaxle are predominantly towards the front wheels, an RWD car, on the other hand, spreads the weight of its drivetrain more evenly from front to rear. A major reason why almost all sports cars are RWD.

Rear-wheel cars also feel quicker because of the vehicle’s weight transferring towards the rear-part of the car over the wheels during acceleration, which improves the overall grip of the car.

RWD cars are also more rugged, especially in solid-axle design, and can tolerate a lot of rough treatment without needing expensive repairs compared to FWD cars. For instance, an RWD with a solid axle vehicle when running over a curb or a deep pothole will take less damage compared to an FWD car. This is perhaps a major reason why police cars and other “service” vehicles in the West are overwhelmingly RWD.

RWD cars are in their most vulnerable condition in poor weather. Despite being equipped with modern traction control, the RWD cars are more prone to loss of traction, especially on slippery roads since they lose control and skid a lot.

RWD cars are also more expensive than FWD cars due to the extra features added during the manufacturing of the car. Furthermore, RWD cars are also less spacious, with limited space in the trunk. 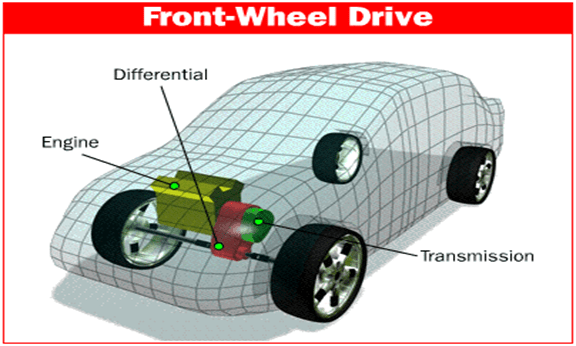 Unlike RWD cars, the FWD cars have better traction in adverse climates such as snowy conditions and slippery roads due to the fact that the drive wheels of FWD cars are under the engine. FWD cars are more spacious from the inside and in the trunk.

FWD cars also help cut down their weight by eliminating the separate transmission and axle assemblies used in an RWD car. This, in turn, helps the car be more fuel-efficient. Furthermore, they are more power-efficient and easier to drive.

Since FWD cars do not require big drive-shaft tunnels to transfer the power to the rear wheels, this subsequently allows FWD automobiles to be much smaller, more fuel-efficient while having just as much room inside as bigger cars. FWD cars are also cheaper, which is a big reason why they are overwhelmingly dominant in the consumer market.

FWD cars compared to RWD are more fragile – their half-shafts and constant velocity joints are more prone to injury than a rugged structure of an RWD car, which is essentially a lump of cast iron in the car’s solid axle.

FWD cars also have a heavy front, which makes their handling less optimal and precise and, therefore, less suitable for the sports car category. The FWD transmission leads to poor handling of the car since the entire power of the car is concentrated on the front end.

Weight balance is another area where FWD cars lag behind RWD cars since the former’s front is heavier, and the entire weight of the car is concentrated on the front tires.

While neither trumps the other, both have their pros and cons. However, from a consumer’s perspective, FWD cars are more reliable due to the simple fact that they are cheaper, fuel-efficient, and have better control in testing conditions as compared to the benefits provided by the RWD cars, which are more tailored for niche markets.

Recommended for you: How to Drive 4×4 cars?