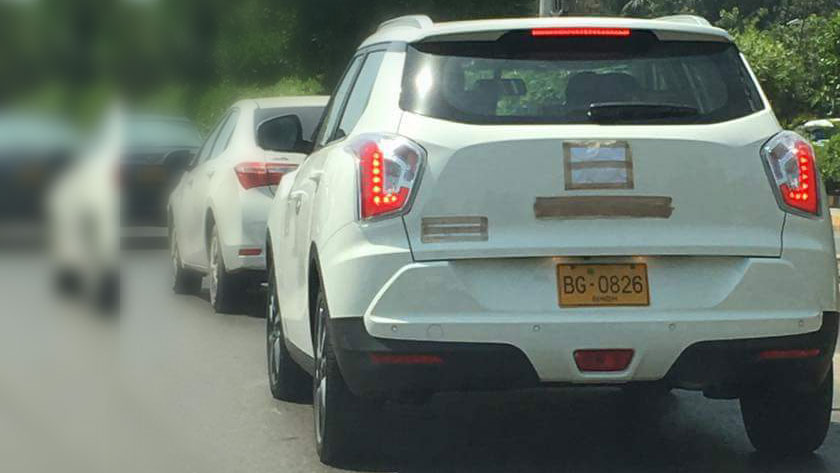 Back in August, PakWheels published an article, which revealed the plans of Dewan Farooque Motors to make a return as an automotive manufacturer in Pakistan, after many years of silence. In that article, it was mentioned that Dewan Farooque Motors has expressed its interest in locally producing cars of Daehan, SsangYong and KIA to the Board of Investment (BOI) and Engineering Development Board (EDB).

Now after just forty or so days, we can see those reports taking shape, as a fellow PakWheels.com Community Member has spotted a mule being tested in Karachi, which appears to be a SsangYong Tivoli.

To start off, Tivoli is a subcompact crossover, which first launched in 2015. It is among SsangYong’s latest product offerings. As of now, its assembly only takes place in South Korea but seeing Dewan’s seriousness in coming back as an “auto-manufacturer” and the Auto Development Policy of 2016-21, encouraging new auto brands, Tivoli’s production in Pakistan may not be out of the question. Under the hood, Tivoli across the globe, is available with an option of either petrol or a diesel 1.6-liter engine mated to either a 6-speed manual or a 6-speed AISIN automatic transmission.

SsangYong, which was operated by Ghandhara Industries Limited, has been a part of Pakistani automotive circle in the past, without much commercial success with cars like the Rexton and Stavic. Seeing the past failure of SsangYong in Pakistan, it will be interesting to see how it performs on its return under a brand new joint venture. 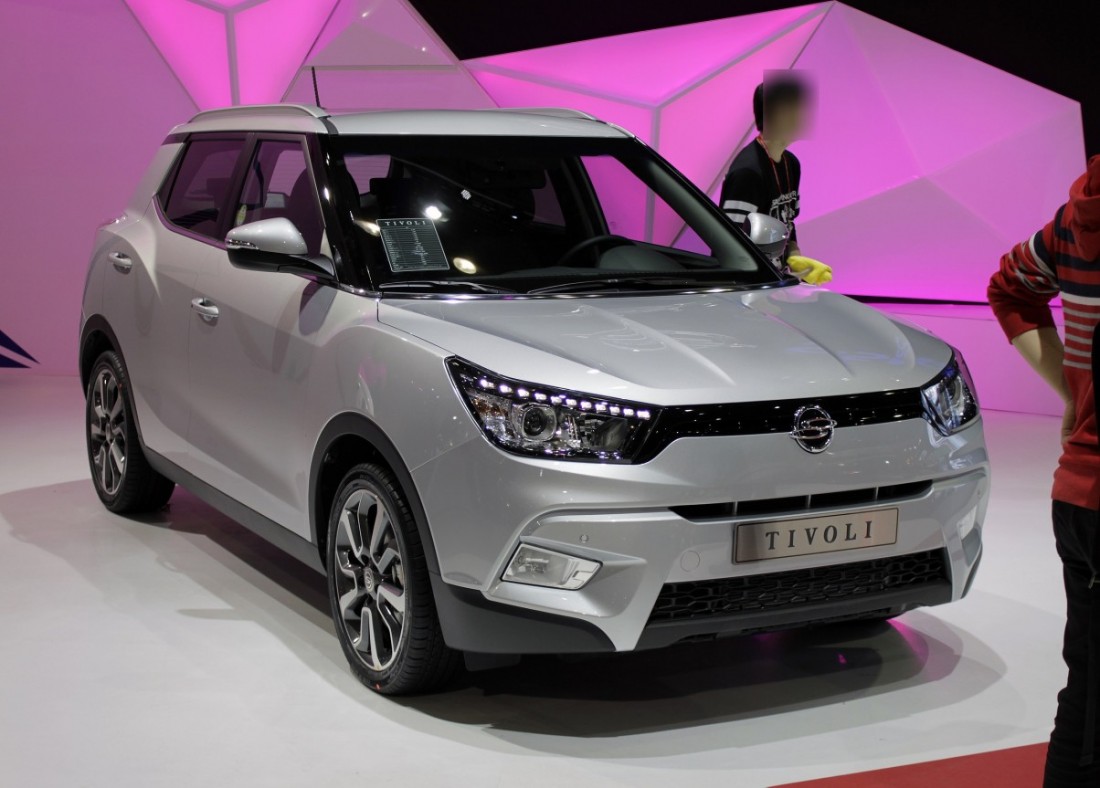 To wrap up, I think if Dewan Farooque Motors could somehow manage to launch Tivoli with a price tag of under PKR 2 million, it has what it takes to disrupt the current stakeholders of that price bracket! What is your take on this matter? Let us know in the comments below!

Something “BIG” is Coming Soon: Toyota Geared Up for Revo Launch