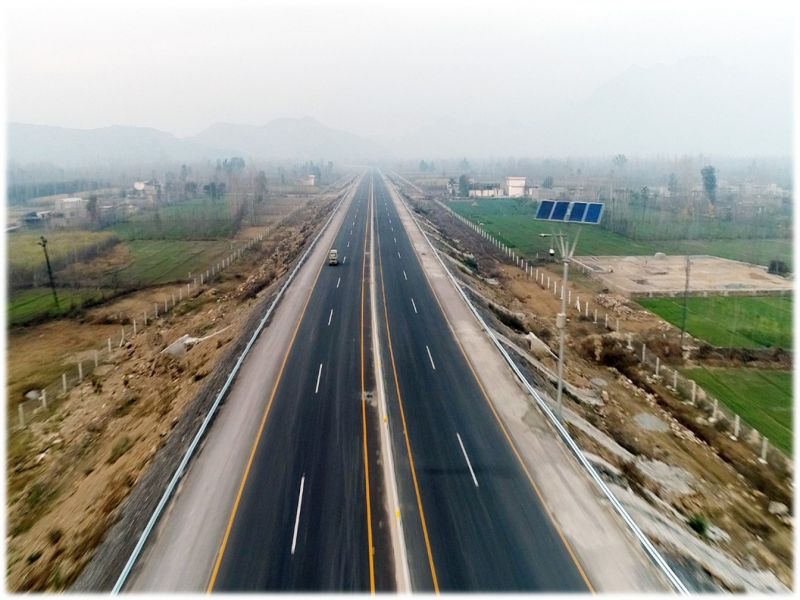 Swat motorway finally opened on Eid-ul-Fitr holidays as thousands of commuters and tourists traveled to their homes and tourist destinations respectively. As expected, the 81 km long motorway received an overwhelming response from its users during its first three days of opening. The 4-lane motorway is undoubtedly a gateway to promoting tourism to all the breathtaking sites of the province of Khyber Pakhtunkhwa. The most beneficial aspect of Swat motorway is the reduction in travel time from almost three hours to merely 45 minutes up to Chakdara. It allowed a number of people to reach their homes during the holidays in no time.

The newly built motorway takes off from the Islamabad-Peshawar M1 motorway through Kernel Sher Khan Interchange. From here onwards, it passes through Swabi, Mardan, Malakand and eventually Chakdara in Lower Dir district. It also has a twin-tube tunnel that extends to 1.3 km in length and goes all the way across the hills at Zulamkot and Allah Dhand Dheray near Chakdara. The contract of Swat motorway was awarded to Frontier Works Organization (FWO) by the Khyber Pakhtunkhwa Highway Authority (KPHA) who completed it in less than 3 years. Swat motorway is 80 meters wide consisting of four lanes which could be extended to six-lane if required in the future. It has as many as 6 interchanges on its way through including Kernel Sher Khan, Dobian, Ismalia, Bakhshali, Katlang, and Palai. The 7th interchange of Chakdara is still going through the issue of acquiring the land from its owners, which has delayed the construction work there. Overall, the distribution of the road includes 2 km in district Nowshera, 18 km in district Swabi, 40 km in district Mardan and 21 km in district Malakand. The following map shows the location of each interchange: 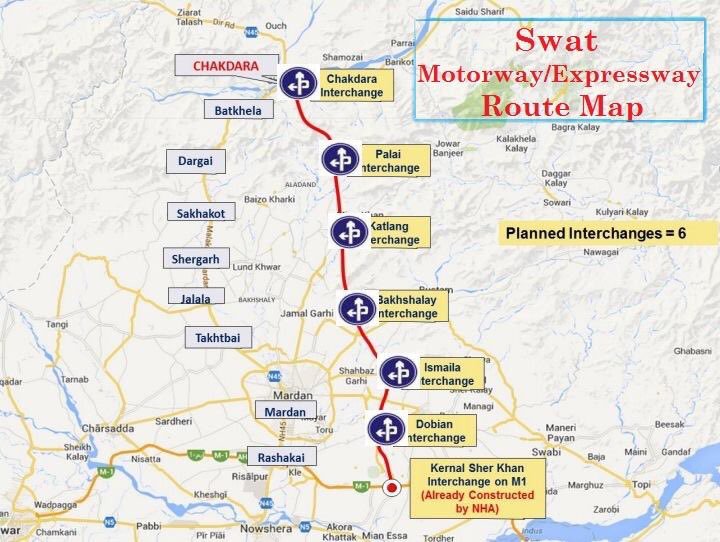 According to the stats revealed by an official of FWO, the first day of Eid recorded 12,000 vehicles from both sides of the motorway. In the next couple of days, 11,000 and 11,500 cars used the motorway, respectively. It holds the advantage of connecting the commuters to many tourist destinations in Malakand division. However, the construction work on the motorway is still under process but the opportunity provided to the light vehicles to travel on the motorway during Eid holidays reflects the future of the traffic flow on this section. As far as refreshment points along the motorway are concerned, there is not much to be excited about as yet. The only spot is located at a distance of 42 km from Kernel Sher Khan Interchange near Katlang. Some of the pictures of the project are attached below: 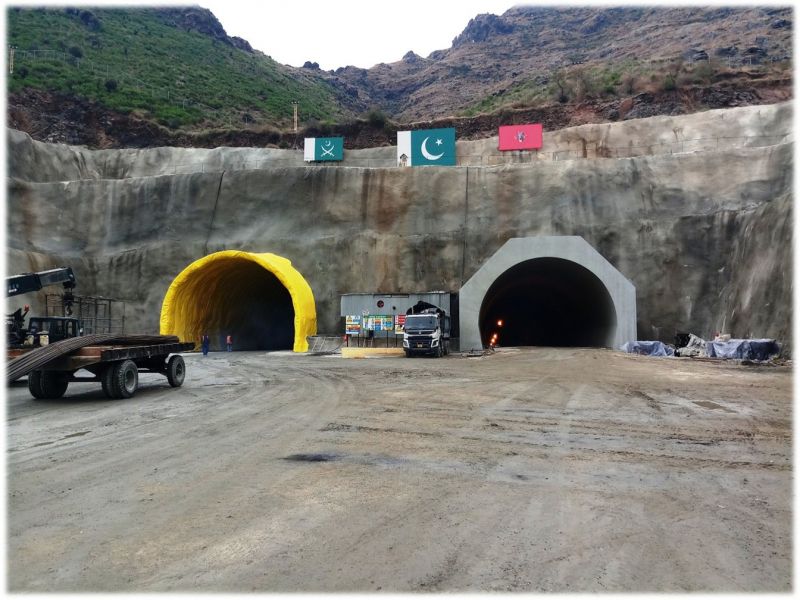 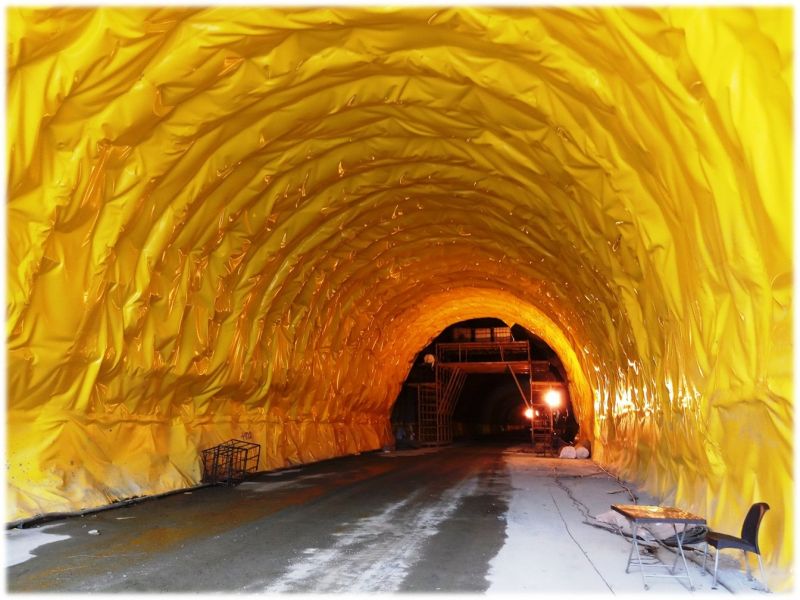 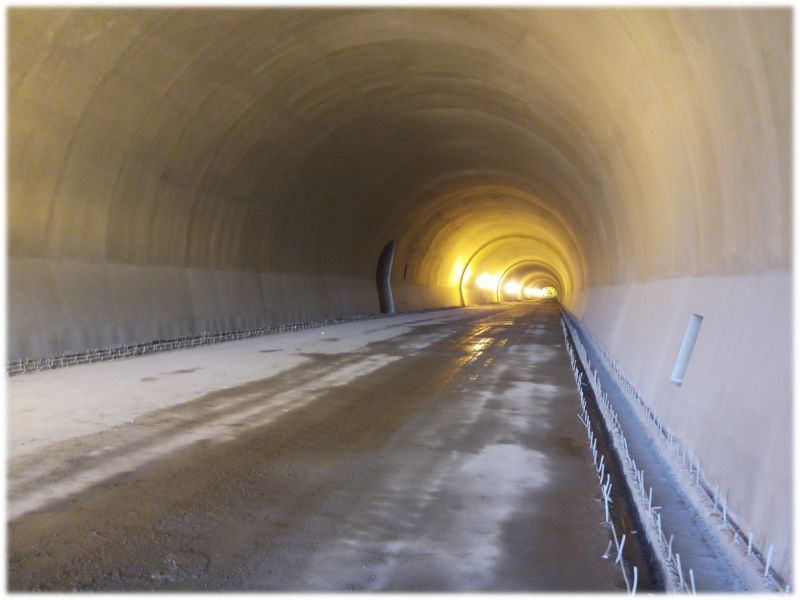 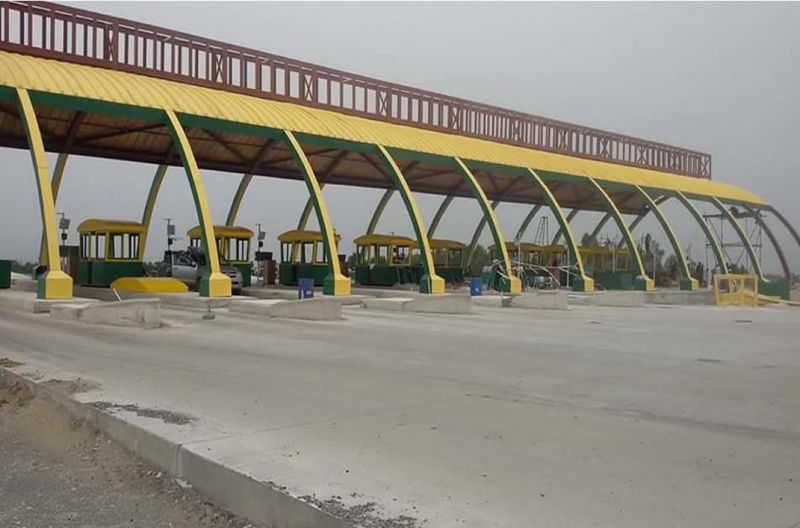 Therefore, the shortcomings of Swat motorway include the rest areas on its way through. Several services area shall be constructed similar to the ones along the premier route of Lahore-Islamabad motorway M-2. A large flow of traffic is expected on this route which would certainly demand the extension of motorway to six-lane at some point of the time in the future. Some of the commuters who traveled on this route also complained about the uneven patches at a few points of the motorway. However, the deadline of the completion of the project is not yet provided by the Frontier Works Organization (FWO) and the contractor is confident of overcoming the highlighted shortcomings. Nonetheless, the construction of 81-km Swat motorway is a great way forward in terms of reducing distances, development of the region, expanding roads network, exploring new tourist destinations and providing easy access to the residents of the surrounding villages. It promises to generate tremendous benefits for the region and its people and indeed transform the future of the province of KPK in the years to come.

PakWheels is particularly interested in your comments if you have traveled on Swat motorway. Let us know how do you rate the newly built motorway and stay connected for more updates.