Tesla workers and the hardships they face during production

Tesla workers themselves have stated that audacious production goals have forced field workers to take shortcuts when making the cars. They made several comments in their recent report to CNBC. Workers have also accused Tesla of creating harsh working conditions for them especially for the ones working in the “GA4” production tent where the assembly isn’t completely automated.

The latest shocking allegations have emerged just a few weeks after Tesla set a new record for manufacturing and delivering its cars. While setting the new record it has to cut its corners which harmed car built quality in the process.

Workers shocking claims consist of things like the electrical tape was used to mend cracks on plastic brackets containing electrical components; moreover, the car would sometimes pass through the line while missing nuts, bolts, and lugs. The employees who gave the interview also provided the interviewers with the photo evidence to support their claims.

Most of the accusation is related to Tesla’s infamous GA4 production tent which was constructed temporarily to hit musk’s ambitious target of producing 6000 model 3’s a week by the end of June last year. After achieving its target and over a year later,  the temporary production tent is still in use and since then Tesla has already been fined almost $30,000 for safety hazards related to this tent which is said to be responsible for 20 percent of all of the model 3’s production. 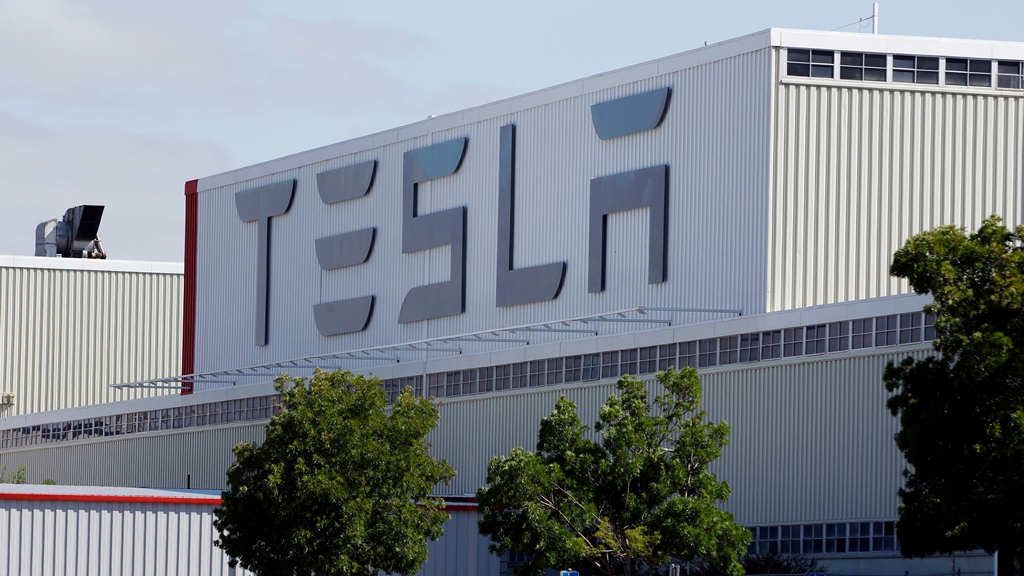 The worker also claimed that most of the times cars would move down the production line with nuts, lugs or bolts missing due to deficiency of time to fully install all the components. They wouldn’t even stop the production to repair the defected unit. During CBNC’s interview, one photograph was provided which showed a missing nut from a power supply distribution block which could cause heating up problems. Note that although Tesla was quick to respond and deny all such claims.

Changes in weather can affect and break the plastic components and to overcome this situation an electrical tape is bought from Walmart and applied to secure the components. Though Tesla responded to that by saying those tapes were already on there when they got the supplies from their vendors.

The temperature was also quoted in this CBNC’s report as being the problem in the production tent. Fans which are supposed to keep the tent cool, are infrequently used and are usually ineffective resulting in problems like heat exhaustion and rash. Moreover, the tent gets severely cold at nights in winter. In search of shortcuts, some workers have also tried to warm themselves using heat lamps which are originally meant for production. 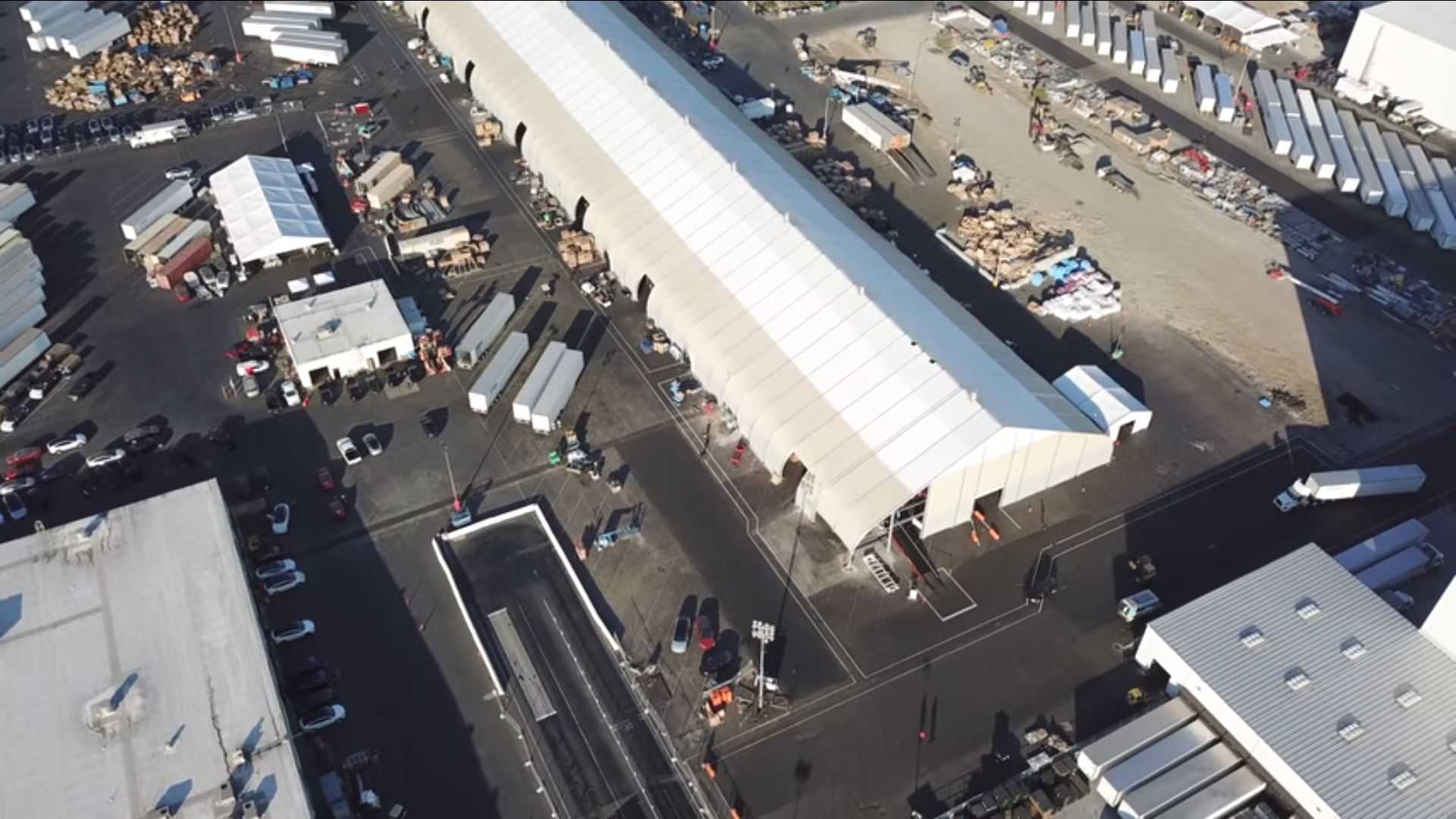 While in response to these concerns  Tesla said its Health & Safety team regularly monitors temperatures in its factory, including at GA4, and that it provides temperature controls and heat stress awareness training to its employees. But I still believe that the employees are not lying and Tesla is definitely hiding something. Though Tesla model 3 demand without a doubt is higher than any car on road today this isn’t a way to deal with its workers and make questionable products for the consumers.