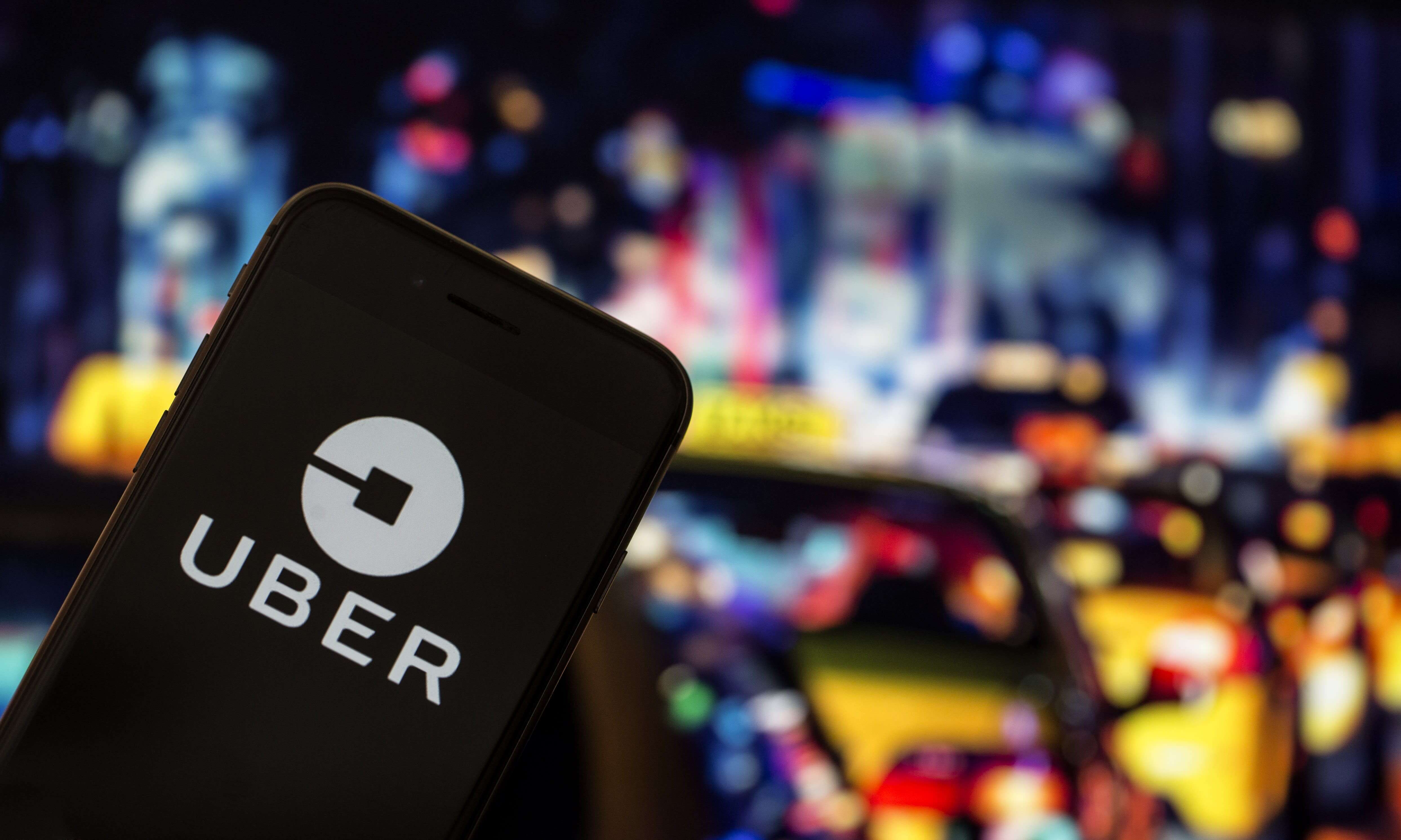 In a bid to gain more profits through its services, the popular ride-hailing company Uber has cut down its workforce by 8%.

According to a report released by AFP, the company is looking to raise its profit graph in the future, and for that, it has released employees from its various departments. The company has fired as many as 265 employees from its engineering wing and 170 from the product team. The total number of employees of Uber has reached a whopping 27,000 around the globe. At this point in time, the company believes that the efficiency level is declining along with the rising number of employees. According to a spokesman of the San-Francisco-based ride-hailing company, the reduction in the size of some teams is necessary for the company to bounce back in terms of profitability. Uber wants to ensure that all of its teams are balanced in accordance with its priorities to achieve the desired goals. The US-based company has set its performance bars high and expects an extreme level of accountability and improvement from its employees. Uber believes in hiring talented and high-performing teams rather than keeping a bulk of employees with unnecessary expertise. It has the vision to become the Amazon of transportation sector around the world. The future is in sharing the rides instead of having your own vehicle at your expense. As a matter of fact, the company has suffered a loss of billions in its home city, San Francisco.

The company is keeping a focus on reducing its operational costs and improving efficiency levels. In July this year, almost 400 employees were fired out of total 1200 in the marketing team. The company’s debut in the stock market has been a bumpy road until now. It debuted at $45 in the month of May translating to a market value of $82 billion. However, the shares have been declining since then. In the last month, Uber reported that in the 2nd quarter of 2019, its losses have even surpassed the expectations of the market. Uber’s revenue has grown by 14% to $3.2 billion; however, on year to year basis; the company lost $5.2 billion as compared to $848 million in the same period during 2018. The expenses related to the stock market have contributed massively to this decline in the revenue.

As a part of its future plans, the company wants to rule the ride-hailing sector as it has also shifted to electric mobility. The idea of flying taxis remains in the priority pipeline of the company’s long-term planning. Stay with PakWheels for more updates on the global auto sector.

KIA Picanto booking to start in the Mid of September 2019