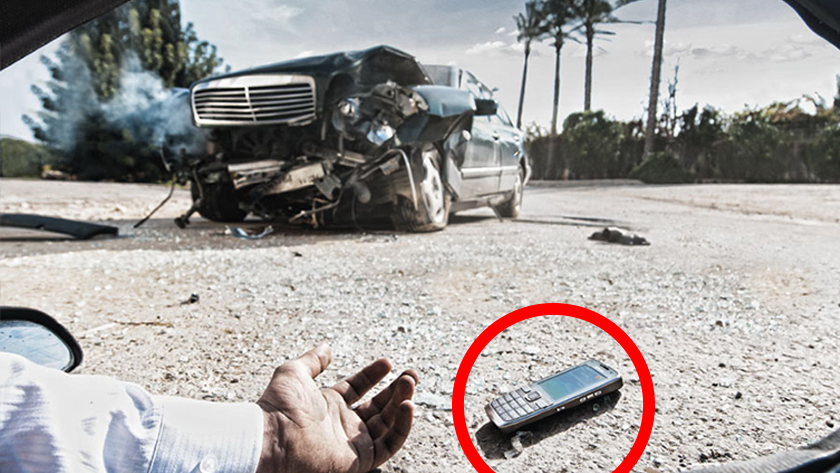 Using Mobile Phone While Driving Can Cause You Irreparable Loss

Driving is not a right, but a responsibility. Whenever you are behind the steering wheel of a vehicle or riding a bike, it is your legal and moral responsibility to protect all the living beings, human, and animals. Unfortunately, from the looks of it, drivers nowadays don’t feel such responsibility anymore. The public transportation drivers especially don’t pay much attention to it. But the fact that even educated class has stopped following the traffic laws and rules. And as far the bikers are concerned, whether it’s a narrow street or the main road, they always ride like they are performing a stunt.

And the sad part is, most of the times drivers have to pay the price for their negligence. They end up damaging their ride, and in extreme cases, even hurting themselves and the passengers. And one of those unlawful and immoral activities when driving is using a mobile phone. If you don’t know, using a cellphone when driving is prohibited by law in more than 50 countries including Pakistan.

One cannot deny the importance and benefits of mobile phones in the modern world. But it is also a fact that nothing is more precious than life in this world. Maybe those drivers who use a mobile phone during driving do not realize this. They not only put themselves at risk but also other on the roads.

Usually, people put their mobile phones between their head and shoulder, putting their bodies in an awkward position and restricting the movement that can cause an accident. And driving with one hand on the wheel, and holding the phone in the other while reading and replying to emails and SMS is even more dangerous. In this way, you are not only losing the grip on your vehicle but also not looking out the windshield on the road in front. 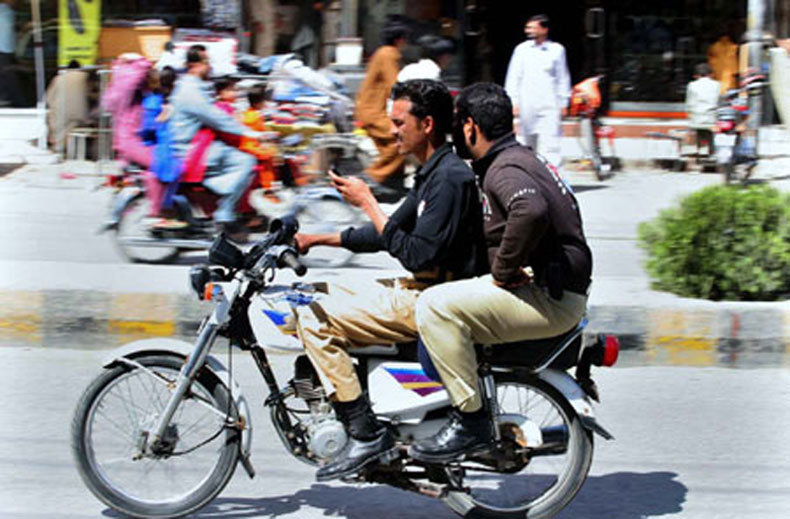 In Pakistan, we don’t usually investigate the causes of road accidents, but can learn a lot if we study the statistics issued in developed countries. An Automobile insurance company in the US told that yearly around 636,000 accidents are caused due to using cellphones when driving. Among those, 330,000 normal injury causing accidents, whereas 120,000 people suffered gravely. And around 2,700 people lost their lives in such accidents. The collective monetary value of these accidents is more than $43 billion.

Keep in mind that these stats are from a developed country where you get almost every safety feature in your vehicles. On the other hand, most of the new and used cars we have in Pakistan seriously lack any sort of driver safety features. If using the phone is of utmost importance, park your vehicle first, and then use it.

It is unfortunate that although the number of mobile phone users is increasing rapidly, there is no platform to educate such people about the etiquettes of using those phones. Both the government and the multi-billion rupee mobile companies who spend millions on their advertisements are doing absolutely nothing to educate people. In such conditions, it is our responsibility to raise awareness in our fellow countrymen.

So let’s join hands and promise not to use our mobile phones when behind the wheels of a vehicle. This individual action of each and every citizen can make our roads safer and our society peaceful.

Dolphin Force Will Be Launched In Rawalpindi, Multan, Faisalabad And Gujranwala As Well