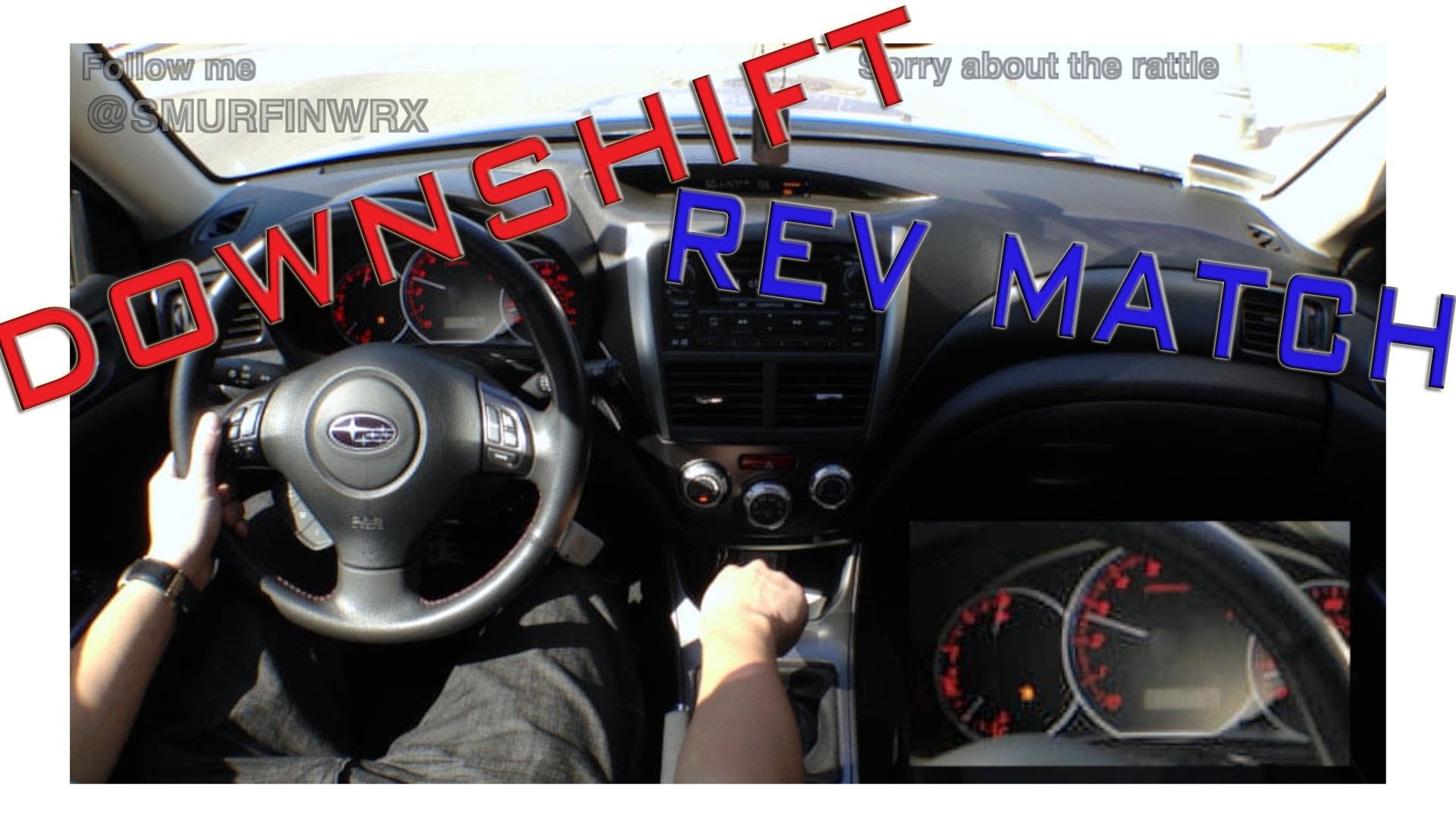 First important thing to understand what rev-matching is to understand gearing of the car. We know that in first gear, torque is greater hence the lowest top speed. In first gear, we can reach up to 30-40 km/h quickly but cannot exceed than that. In second gear, torque is comparatively lower than that in first gear, but relatively greater top speed. So taller gears have less torque and higher top speeds, and shorter gears have more torques and lower top speeds. Hence, for any given vehicle speed, any transmission gear will put the engine at a different rpm.

Also Read: Aerodynamics 101 – Helping Your Car’s Fuel Efficiency And The Way It Handles

Connection Between Engine and Transmission

There is a link between engine and transmission through clutch disc, flywheel and pressure plate shown in the figure below:

There is a clutch disc which is splined internally to the transmission. So whatever the gear the car is in, it will be rotating with that. So in first gear, clutch disc will rotate very quickly and in sixth gear, it will rotate slower. Since it is splined to the transmission, therefore it is always going to rotate with the wheels until or unless the car is not engaged in any gear (neutral).

It is bolted up to the flywheel. It always rotates whatever the engine speed is. There is a contacting surface which sandwiches the clutch disc between itself and flywheel.

Why is it important to match speed between the engine and transmission before meshing them together?

Mainly there are two reasons:

We hope this will have increased your knowledge about your car and helped you in some to improve your day to day driving.