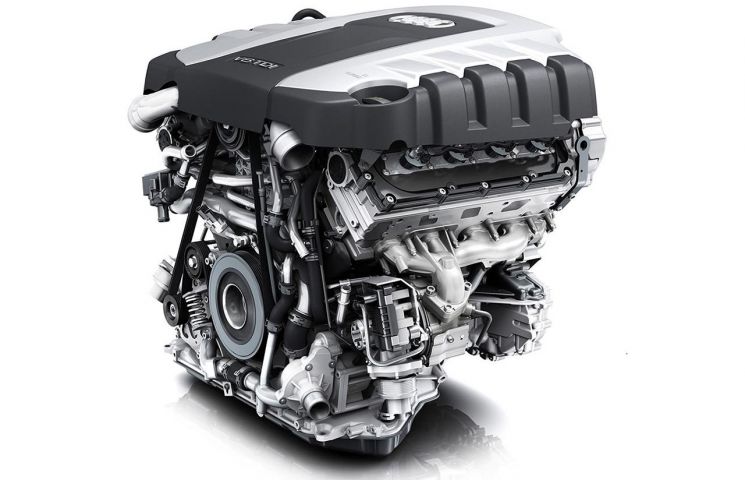 Many people wonder that why diesel engines have an unending clattering noise as compared to the petrol engine. One might think that the noise associated with the diesel engines are due to the diesel quality with which we are provided or the loading conditions of the vehicle or the weather conditions, but the noise has nothing to do with these factors. Numerous reasons are responsible for the diesel engine’s much noise.

The reasons for the noise of the diesel engines are described as follows.

The least noisy diesel engine still has a clattering noise in it, while a petrol engine does not have this noise. This is due to the combustion and mechanism of the engine going on. The mechanism of a diesel engine is way too different from a petrol engine. A gasoline engine use spark plugs for igniting the fuel but a diesel engine uses the pressure of air to ignite the fuel, so there’s a buildup of pressure inside the engine that causes so much noise when it begins working. Also, it causes vibrations in the engine’s structure, resulting in engine knocking. The finicky factors that make diesel engine noisy are discussed as follows: 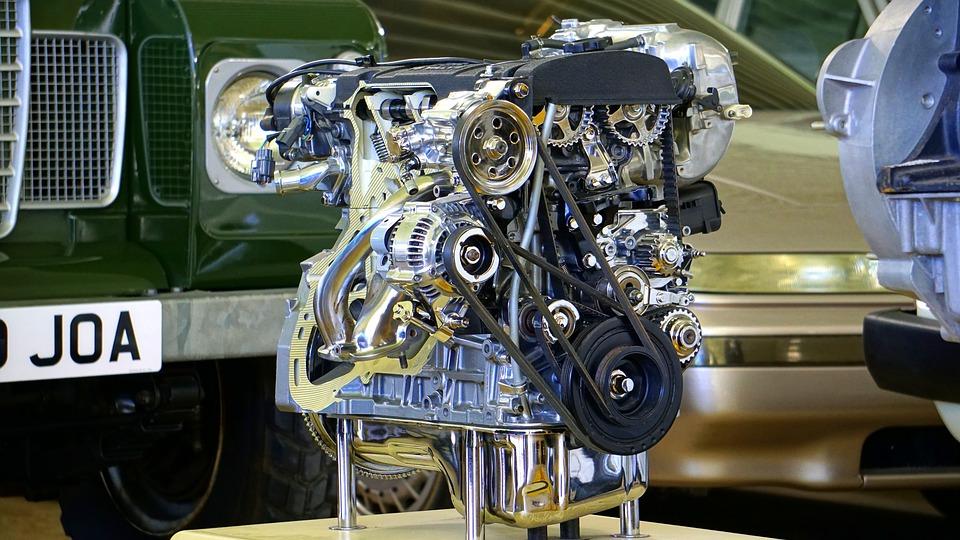 There are numerous small parts incorporated inside the diesel engines for its proper working. These parts are so small that they cannot be placed outside the engine and there is no replacement for them. So when a diesel engine is turned on, these parts due to immense small size start vibrating. Small pipes, valves and metal caps are responsible mainly for the clattering noise due to vibration.

The inner vibrations of the engine are too vigorous that they cause the inner dashboard accessories to vibrate. These vibrations also produce some noise but it can be neglected.

The combustion in a diesel engine produces a lot of pressure to make the car move. The force produced after the combustion of diesel utilized to move the engine may have a noise up to 5000 Hz. This noise is immensely reduced by putting multiple noise resistant layers over the engine structure by the manufacturers. The above are the reasons for a noisy diesel engine but, if your diesel engine is making more than usual noise, it should be taken for a check.