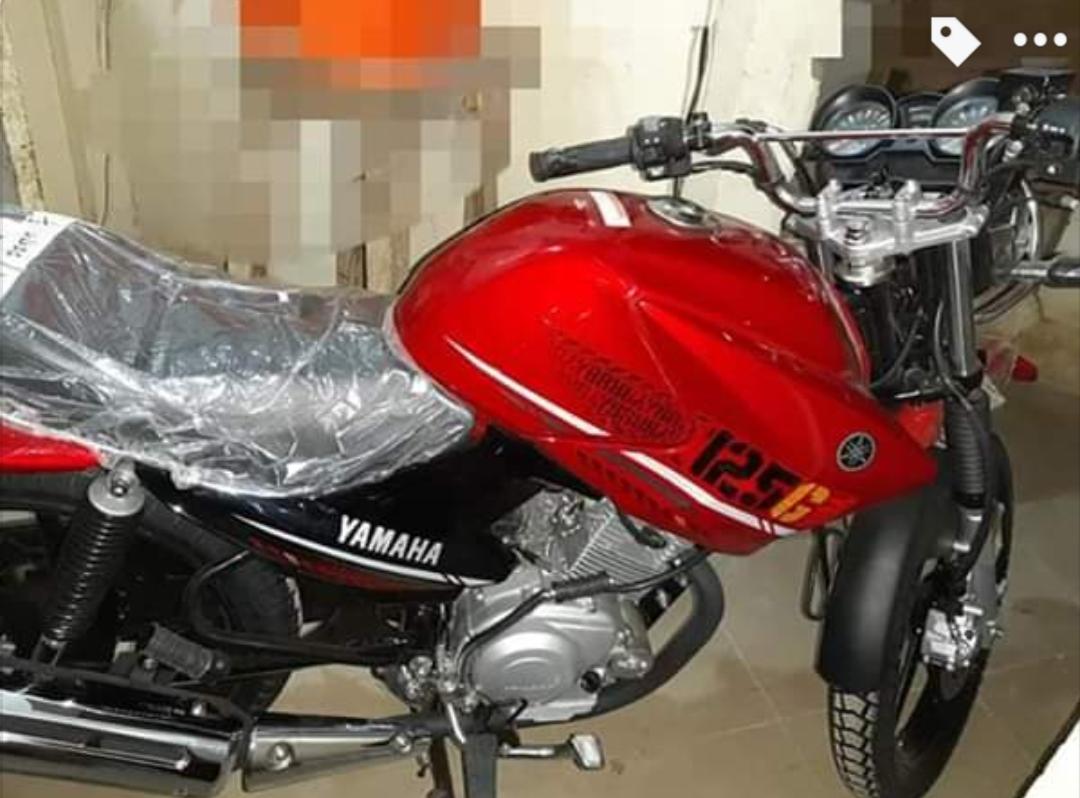 Yamaha Motor Pakistan has introduced new graphics for its motorbike YBR 125G which is exciting news for the Yamaha motorbike lovers.

The introduction of new graphics in motorbikes has become a popular trend over the years as the motorbike manufacturers in Pakistan generally hike the price on the back of a new sticker that indicates model year change. This time, Yamaha Motor Pakistan has done the same thing, but no price hike is yet announced. YBR 125G is provided with new graphics on its fuel tank and side covers that make it an exciting prospect for those who are enthusiastic about the looks of the motorbike.

On the other hand, the all-new graphics of the Yamaha YBR 125G reflects the powerful engine capabilities as it highlights the 125 cc power of the motorbike. Have a look at the new graphics of YBR 125G in the pictures attached below. 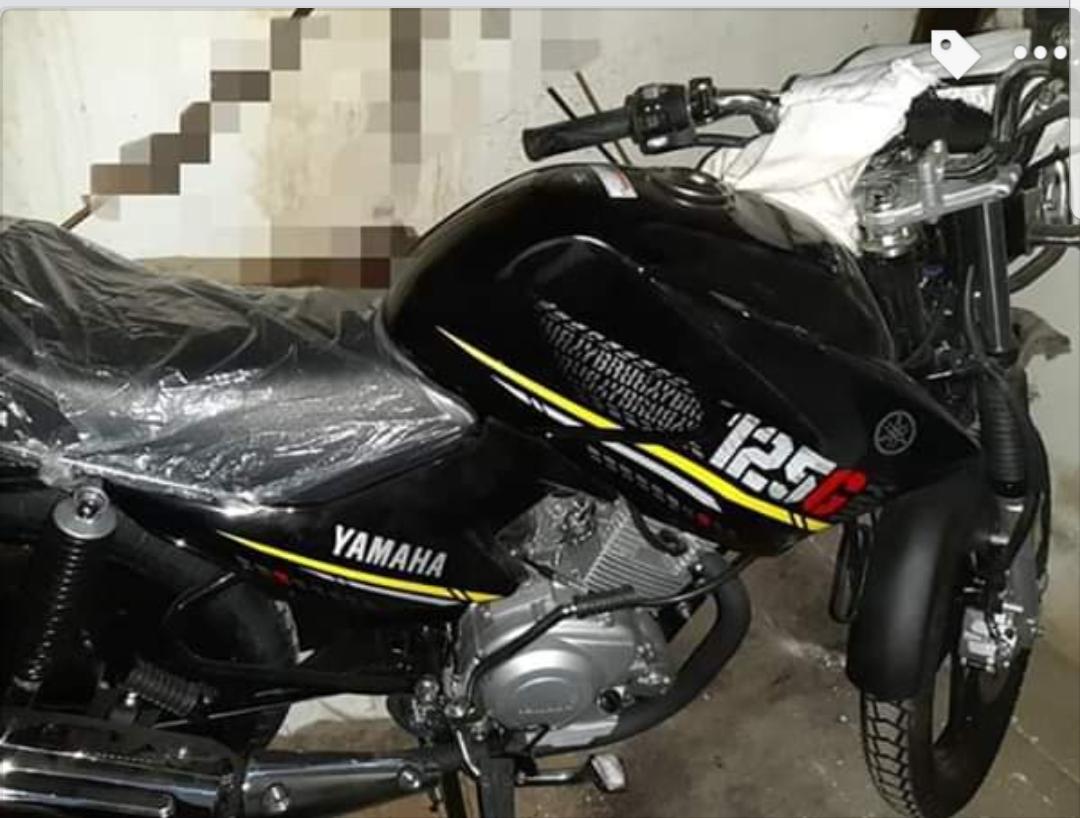 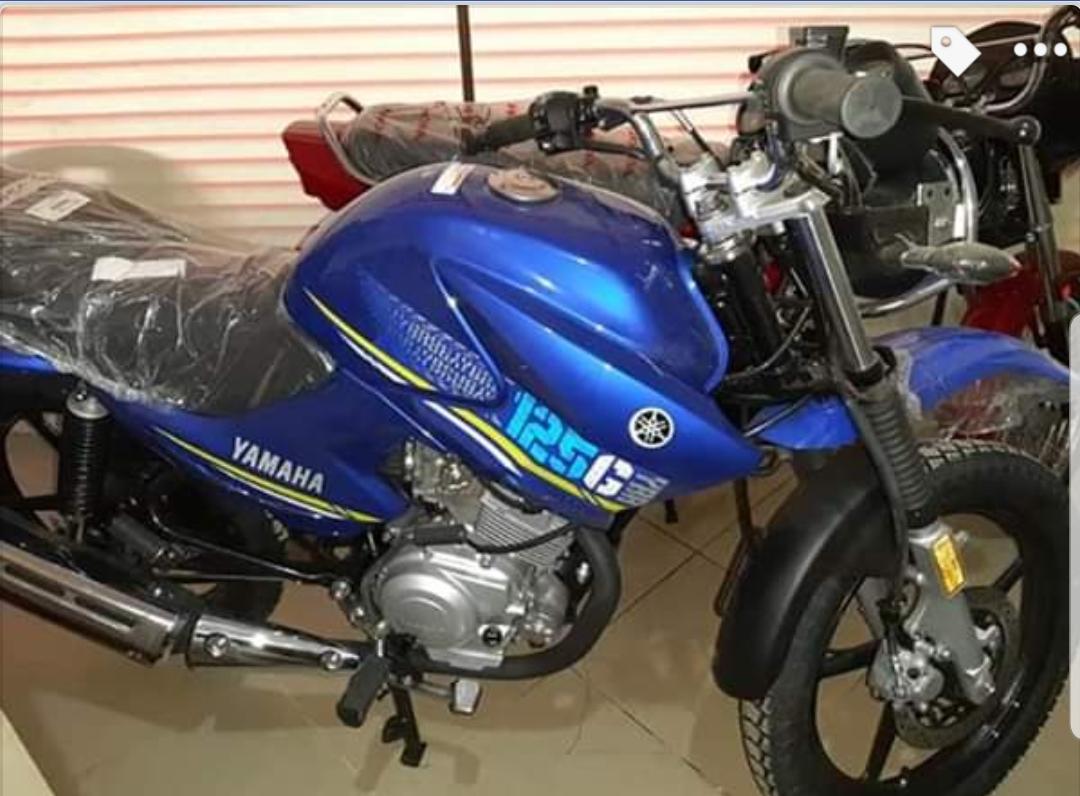 The motorbike has the same powerful 4-stroke, air-cooled SOHC 125 cc engine coupled with a 5-speed transmission. It comes in both a self-starter and a kick-starter option. In terms of braking, it has a single disc brake at the front wheel and drum brakes at the rear end. The wheelbase of the motorbike is 1300 cc, which gives it good enough stability on the road.

It has an optimum ground clearance of 145 mm and comes with a seat height of 785 mm. YBR 125G has a fuel tank capacity of 13 liters. The front suspension of YBR 125G is telescopic coil spring oil damper while the rear suspension comes in swing arm coil spring oil damper. The motorbike has a dry weight of 113 kg. It’s available in three different colors, including Black metallic, vivid cocktail red, and racing blue. The company offers a one-year warranty period on its motorbike with five free services. It’s available in Rs.160,000 (ex-factory) price in the local market.

What are your thoughts on this minor upgrade from Yamaha? Let us know in the comments space below. For more automobile-related updates, stay connected with PakWheels.