The 2nd Generation Hyundai Santro was introduced into Pakistan in the year 2000 by the Dewan Farooq Group. Hyundai Santro is a front engine front wheel drive hatchback. The Santro was the first car in its class to feature a distinctive design for a hatchback and an electronic fuel injected engine in Pakistan. Hyundai Santro was available in six variants, Exec, Prime, Club, Club GV, Prime GV and Exec GV. Hyundai Santro GV variants used to come with Lovato CNG kits. Hyundai due to several issues with its dealership in Pakistan halted the production in 2009 and later after settlement Hyundai released the remaining 300 units in 2014. Hyundai Santro price in Pakistan was fairly competitive when compared to other models in the same class cars.

Hyundai Santro (2003-2014) exterior features a very distinctive and unique design language. The front end houses circular headlights, a rectangular grille and a small air intake. The rear end houses sleek narrow stacked taillights with a standard case hatchback. All variants of the Hyundai Santro feature identical styling. The overall exterior of the 2nd Generation Hyundai Santro is fairly unique which allows it to stand out among its competitors.

i have santro plus 2001 model. 100% car in original condition. like paint or interior 100% original. car is totally company fitted.. fuel average is amazing like 13 in city and long drive is 18 ave...

if you have an option to buy a car in range of 4-7 lakh than santro club is the best option as compare with specially mehran and cultus. Its comfort level is 4/5 . AC 4/5, Fuel economy 14-16km/ltr... 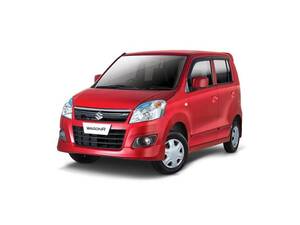 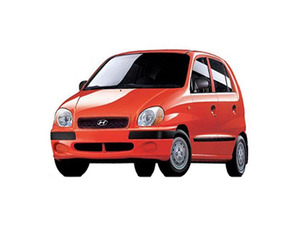