FAW Group is a Chinese state-owned automotive manufacturing company which is headquartered in Jilin, China. FAW became China's first automobile manufacturer when it unveiled the nation's first domestically produced passenger car in 1958. The company is one of the big four Chinese automakers and was ranked third regarding output making 2.7 million vehicles in 2014. FAW Cars are now often seen on roads in Pakistan, and if the service continues to get better, FAW Pakistan is surely going to grow further.

FAW history is traced from the year 1953. In 1992, the name was changed to China FAW Group Corporation. FAW sells its products under many different brands which include youth-oriented cars, Mazda-based vehicles, small trucks, heavy-duty trucks and many more. FAW Pakistan is named as Al-Haj FAW, and it is noted that the group is performing well in Pakistan. FAW vehicles provide value for money, and that is the reason FAW Pakistan is the fastest growing automotive brand.

Performance and Technology in FAW Models:

FAW cars completely reflect the company’s aim as to provide good quality products with value for money. The recent launch of FAW cars in Pakistan received a good response considering the monopoly of the big three. FAW cars are equipped with basic safety standards which are absent in our other local made cars. Fuel efficient vehicles are introduced so that better mileage along with less harm to the environment. In 2010 FAW hybrid car Besturn B50 was launched which did receive a great response in China

FAW dealers in Pakistan provide the best possible price so that you don’t go back empty hands.

FAW car price in Pakistan doesn't vary as they are new to the industry, and changing prices might swipe off many customers. Banks offer FAW car finance in Pakistan with customer suitable payment plan.

According to the figures of FAW cars in Pakistan, FAW V2 and FAW XP-V are the most popular FAW vehicles. It is going to take time for FAW vehicles to establish their name in the unpredictable automobile market of Pakistan.

FAW dealers are present in Pakistan to serve their customers. Till date, there is no issue found regarding the purchase of FAW cars. FAW dealers in Pakistan follow the 3S concept which means to provide sales, service and spare parts at one place only.

If you want a spacious car, with similar engine power, better safety features compared to other local made cars and have a product with having value for money; you should surely go for FAW cars. At PakWheels users can find FAW car pictures, latest and old models available in Pakistan. 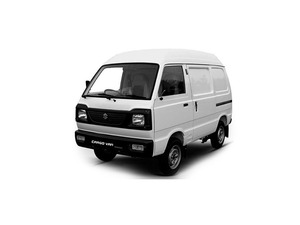 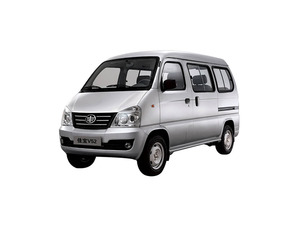