Audi produced the compact luxury crossover SUVs called Audi Q5 from 2008. The Q5 second generation debuted in 2016 at the Paris Motor Show. It shares the Audi MLBevo Platform with the corresponding B9 versions of A4 and A5. The car offers excellent comfort and fuel economy.

The Audi Q5 is a five-door and seat CUV. A CUV or crossover is a crossover SUV.  The SUV has a length of 4,663 mm (183.6 in), Width of 1,893 mm (74.5 in) and Height of 1,659 mm (65.3 in). The crossover SUV is assembled in San José Chiapa, Mexico. The second-generation Q5 has sharper lines and detailing compared to the first-generation car. However, it still retains the clamshell tailgate design the original crossover. The vehicle offers a smooth and peaceful drive with its permanent four-wheel-drive.

The competitors for this car are INFINITI QX50I, BMW X3,  and Volvo XC60.

This is a good, spacious car and has good space at back. The infotainment system is good. Seats are pretty comfortable and heated seats are so nice in winter which come as standard . Has 7 differen...

END_OF_DOCUMENT_TOKEN_TO_BE_REPLACED 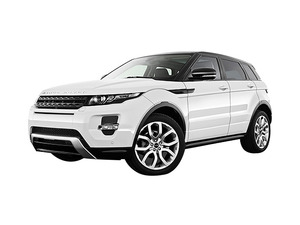 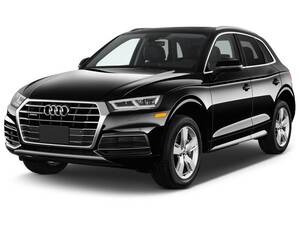 Audi Q5 for Sale in Pakistan