Honda CB 150F belongs to the extensive CB series by the Japanese company Honda. In Pakistan, this motorbike is manufactured by Atlas Honda. The Honda CB 150F is a road-going motorcycle used for commuting.

The Honda CB 150F 2023 comes with a kick start as well as a self-start feature. With a roller chain final drive, the bike gives a comfortable ride.

The CB 150F comes with a stylish and modern design. The front of the bike sports a headlamp with LED foglamps and a dipper. The bike comes with a shutter lock system with a super neodymium magnet key.

The speedometer houses a fuel gauge, gear indicator, and trip meter. The rear of the bike has an aluminum grab rail with a prominent tail light. The fuel tank has new graphics, and the garnish comes with an aerodynamic muffler exhaust.

The new Honda CB 150F 2023 provides a comfortable and smooth ride. The new design features provide a comfortable ride for the rider and the passenger. The new suspension is strong and absorbs all kinds of shocks. The bike also has ample ground clearance for a stable ride.

The resale value of Honda CB 150F 2023 is moderate in the Pakistani market.

All these bikes have similar features with minute variations. The Suzuki GS 150SE is a lighter bike which makes its handling easier, but both the Suzuki bikes are a lot more expensive than the Honda CB 150F.

END_OF_DOCUMENT_TOKEN_TO_BE_REPLACED 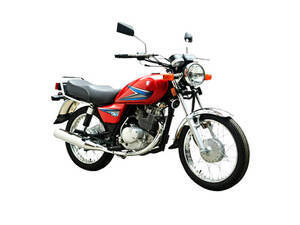 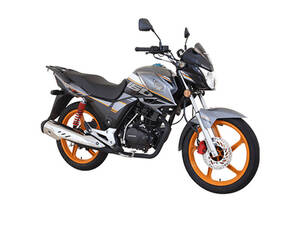 What is the engine displacement of Honda CB 150F?

The engine displacement of Honda CB 150F is 150cc

What is the fuel tank capacity of Honda CB 150F?

Which bikes are similar to Honda CB 150F?

What is the mileage/fuel average of Honda CB 150F?

What is the overall rating of Honda CB 150F?

END_OF_DOCUMENT_TOKEN_TO_BE_REPLACED 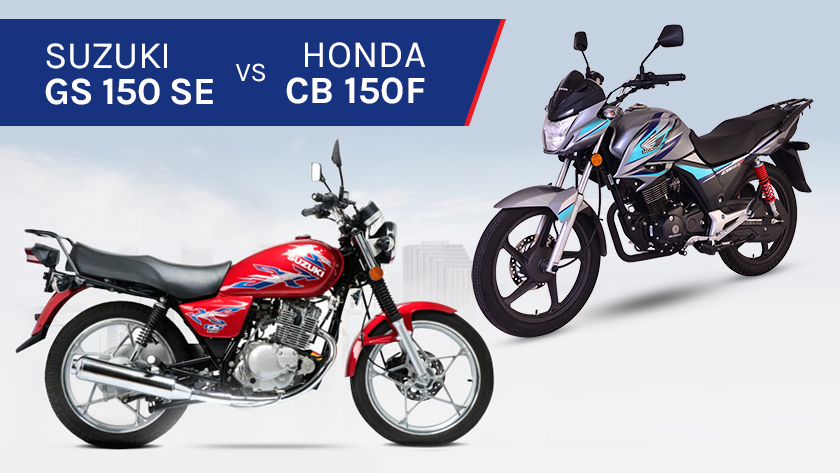