BMW i8 Price in Pakistan

Other BMW i8 Variants

BMW i8 2022 is a plug-in hybrid sports car developed by BMW and is one of the two products offered by “BMW i”, a sub-brand of BMW like Mini. After i3, i8 is the second offering of BMW i. The car was first introduced as the BMW Concept Vision Efficient Dynamics at the Frankfurt Motor Show back in 2009. BMW i8 2015 was released in June of 2014 in Germany.

BMW i8 2022 price varies depending on the country. In the UK, the i8 costs around £100,000, whereas, in the USA, BMW i8 price is more than $135,000. I8 comes with a 1.5l turbocharged internal combustion engine. The engine is capable of producing around 228 bhp. The electric motor of the car can produce 128 bhp. Combined power of both combustion engine and the electric motor is 356 bhp. Considering the car weighs less than 1500 kg, 356 bhp is more than enough.

The new BMW i8 is no slouch. It goes from zero to sixty in under 4.5 seconds and can touch the top speed of 250 km/h. The fuel average and all-electric range of BMW i8 cars differ in UK and USA. BMW i8 on its battery power can last as long as 37 kilometers in Europe, but the range drops to 25 kilometers in the United States. Also, in the UK, the combined fuel average of the car is 2.1L/100 km but the average goes down to 3.1L/100 km in the United States. The difference is due to the different environmental protection laws in both regions.

From the looks of it, i8 looks like it was crafted for a future-themed movie with its butterfly doors and generous use of LED lights. BMW i8 interior is just as futuristic BMW i8 cars in Pakistan as is its exterior. Although BMW plans to sell its i8 in 50 countries, Pakistan, unfortunately, is not one of them. However, we do have brave souls who have imported . PakWheels also reported on the first BMW i8 in Pakistan.

END_OF_DOCUMENT_TOKEN_TO_BE_REPLACED 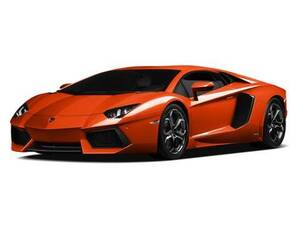 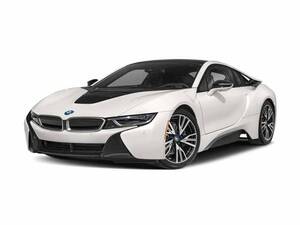 BMW i8 for Sale in Pakistan

END_OF_DOCUMENT_TOKEN_TO_BE_REPLACED

Used BMW i8 by City