The exterior of the 3rd Generation Daihatsu Tanto features a fairly unique and distinctive design language. The front and houses large angular trapezium styled side swept headlights, a rectangular air intake, a trapezium air intake and a flush design front bumper. The rear end houses mid-mounted small stacked vertical side swept taillights, an outward sticking rear bumper and a standard case tailgate. Only G and X Turbo variants come with front chrome plated grills. All variants except the custom feature identical styling in every aspect. The 3rd Generation Daihatsu Tanto Custom features large sharp side swept headlights, a large grille with triple chrome accents, an angular trapezium grille, a rectangular grille and dual standard circular fog lights with chrome accents. The rear end houses stacked vertical side swept headlights with a chrome outlining and a standard case tailgate. The overall exterior of the Daihatsu Tanto features a fairly distinctive design language that allows it to stand out among its competitors.

The main competitors of the Daihatsu Tanto in Pakistan are the Honda N One, Honda N WGN, Honda N Box, Mitsubishi Ek, Daihatsu Mira and the Nissan Moco.

Do you own a Daihatsu Tanto

END_OF_DOCUMENT_TOKEN_TO_BE_REPLACED 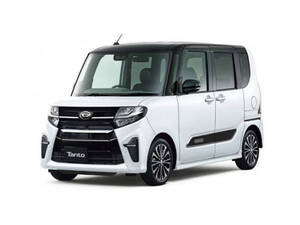 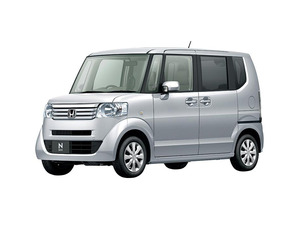 Daihatsu Tanto for Sale in Pakistan