The exterior of the 2001 Honda Integra features a unique and distinctive design language. The front end houses sharp narrow side swept headlights, a black trapezium angular grille and a rectangular air intake. The rear end houses sharp angular rectangular style side swept taillights and an outward sticking bumper. All variants of the Honda Integra feature identical styling in every aspect. Options include a Type R body kit and a rear spoiler. The overall exterior of the 4th Generation Honda Integra features a distinctive design language that can stand out amongst its competition.

The Honda Integra 4th Generation can achieve an average of up to 10KM/L making for an estimated driving range of up to 500KM from the compact sedans 50-liter fuel tank.

Do you own a Honda Integra

END_OF_DOCUMENT_TOKEN_TO_BE_REPLACED 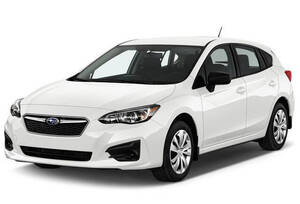 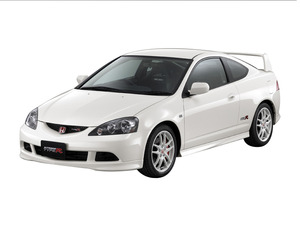 Honda Integra for Sale in Pakistan