The exterior of the 1st Generation Jeep M 151 features a relatively unique and familiar Jeep design language. The front end houses circular headlights, a rectangular grille and an outward sticking bumper. The roof is made of cloth and attaches on to the interior roll cage and can be stored away in the rear when not in use. The rear end houses square taillights.

The Jeep M151 1ST Generation is able to achieve an average of up to 4KM/L making for an estimated driving range of up to 240KM from the SUV’s 60-liter fuel tank.

The main competitors of the Jeep M151 1959 are the Toyota Land Cruiser.

END_OF_DOCUMENT_TOKEN_TO_BE_REPLACED 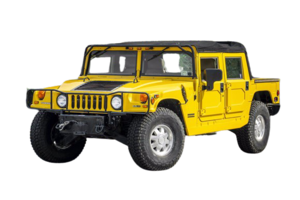 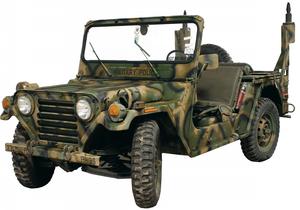 Jeep M 151 for Sale in Pakistan