The Lexus RX 2nd Generation can achieve an average of up to 10KM/L making for an estimated driving range of up to 750KM from the mid-size SUV’s 75-liter fuel tank.

The main competitors of the Lexus RX 2003 are the Toyota Harrier, Toyota Land Cruiser Prado, BMW X5, BMW X3, and the Range Rover.

Do you own a Lexus RX Series

END_OF_DOCUMENT_TOKEN_TO_BE_REPLACED 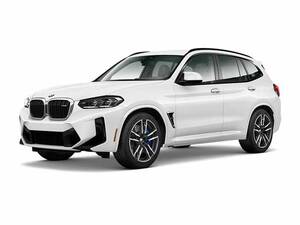 END_OF_DOCUMENT_TOKEN_TO_BE_REPLACED

What is the minimum price of a used Lexus RX Series in Pakistan?

What are the variants of Lexus RX Series?

What is the overall rating of Lexus RX Series?

The overall rating of Lexus RX Series is 4/5 based on:

Are the RX Series Car parts easily available in Pakistan?