Mini is a British car name currently owned by German automaker BMW. Mini was an iconic British small car that was assembled by BMC (British Motor Corporation) from 1950 till 2000. Cooper cars were named after John Cooper and are the performance-oriented versions of regular Cooper. Mini has made some great car in its time like,

There is also a mini cooper convertible version as well. The last car that rolled out of its Longbridge plant in England was in October 2000. Later when BMW acquired Rover group and subsequently broke it to sell to the Chinese, BMW kept Mini name for itself. BMW Mini was then born. Mini Cooper BMW has gained much praise and acclaim from several auto journalists and was well received by the general public as well. BMW has been running the Mini car in World Rally Championships since 2011 as well.

When BMW revived, the Cooper brand name, the new models came up with both positives and negatives. The car is historically famous for its sharp handling throughout its different forms. This is one trait BMW has made sure is available in the new car as well. But considering the car is well known for its handling, it comes at the cost of the bumpy ride.

Do you own a MINI Cooper

END_OF_DOCUMENT_TOKEN_TO_BE_REPLACED 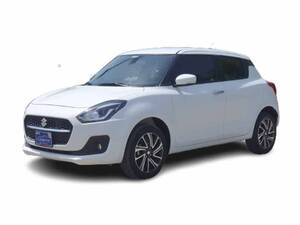 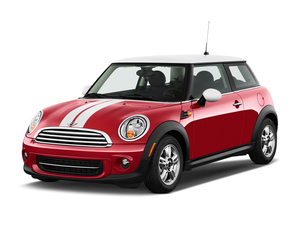 MINI Cooper for Sale in Pakistan