The interior of the 2005 Nissan BlueBird Sylphy features the use of beige and gray plastic trim pieces. The front and rear seats are covered in fabric. Standard features include power steering, power lock doors, power windows, power door mirrors, automatic climate control, trip computer, tachometer and a stereo speaker audio system. Features on the higher G and Axis model include leather upholstery. Options include satellite navigation, sunroof and side impact airbags. The overall interior of the 2nd Generation Nissan BlueBird Sylphy features a good amount of interior space for a subcompact sedan of its exterior dimensions.

The Nissan BlueBird Sylphy  2nd Generation can achieve an average of up to 17KM/L making for an estimated driving range of up to 884KM from the subcompact sedans 52-liter fuel tank.

The overall rating of Nissan Bluebird Sylphy is 4.0/5.0 based on:

I have recently bought a Nissan bluebird sylphy 15M Four. It is a great family car with plenty of head space and leg space and sofa seats are installed. Last week i go to Kashmir and there was alot...

Currently one of the best option in market in 2 million budget. 8-10 km/l in city and 14-16 km/l on highway on light foot. Comfort wise it is better than new corolla and civic. You might face som...

END_OF_DOCUMENT_TOKEN_TO_BE_REPLACED 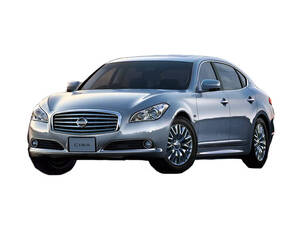 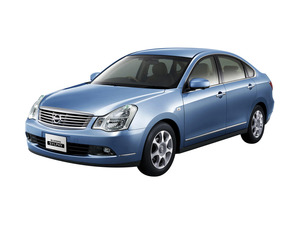