The Toyota Mark II 9th Generation can achieve an average of up to 12KM/L making for an estimated driving range of up to 840KM from the subcompact sedans 70-liter fuel tank.

The main competitors of the Toyota Mark II 2000 are the Mercedes C-Class, BMW 3 Series, Audi A4, Toyota Camry and the Honda Accord.

The body of the car is long which gives it a luxury look.The bonnet is long and the boot size is also suitable.The shape of its doors is sleek and attractive and the door handles are chromed. ...

The exterior of car is more or less similar with the 9th generation corolla because they both belongs to one family.The interior is very spacious and the seats are so comfortable just like sofa sea...

END_OF_DOCUMENT_TOKEN_TO_BE_REPLACED 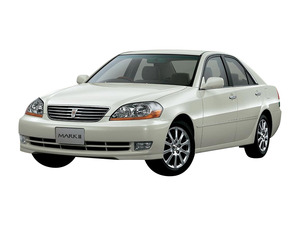 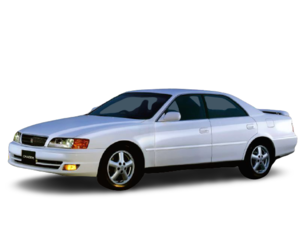