The Toyota Prius Alpha can achieve an average of up to 26 KM/L making for an estimated driving range of up to 1395KM from the subcompact wagons 45-liter fuel tank.

The main competitors of the Toyota Alpha 1st Generation are the Honda Insight, Toyota Corolla Fielder and Lexus CT200h.

The overall rating of Toyota Prius Alpha is 4.0/5.0 based on:

I own Toyota Prius Alpha. This car has so much excellent features like abs brakes, alloy wheels, side skirts, good steering ,multimedia screen control, Imported tyres. This car is great for family...

There is no better Family car than this one in Pakistan

There is no better Family car than this one in Pakistan You will sell it only when its get too old than you would Love to buy it again the New model. Great car with Excellent features. ...

END_OF_DOCUMENT_TOKEN_TO_BE_REPLACED 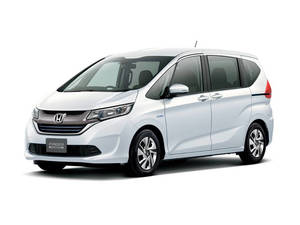 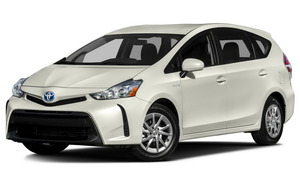