The interior of the 2005 Adam Revo compromises of beige plastic pieces. The front and rear seats are covered in fabric. Standard features include a tachometer and manual window winders. Higher end variants include a stereo speaker system. All aspects of the Adam Revo’s interior controls are operated manually and are finished in black plastic. The overall interior of the 1st Generation Adam Revo features a decent amount of interior space for a compact hatchback of its exterior dimensions but falls on aspects such as interior refinement and comfort.

The Adam Revo 1st Generation is able to achieve an average of up to 20KM/L making for an estimated driving range of up to 600KM from the compact hatchbacks 30-liter fuel tank.

The main competitors of the Adam Revo 2005 are the Suzuki Mehran and the Suzuki Cultus.

Do you own a Adam Revo

END_OF_DOCUMENT_TOKEN_TO_BE_REPLACED 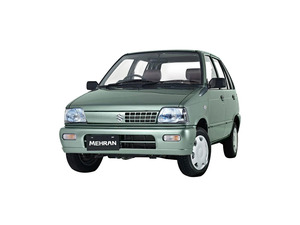 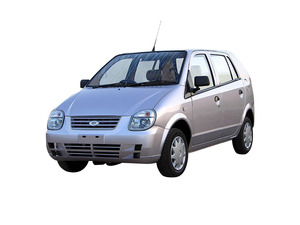 Adam Revo for Sale in Pakistan