The interior of the 2nd Generation Ad Van compromises of light gray plastic trim pieces. The seats are covered in fabric. Standard features on the DX variant include air conditioning, power steering, power lock doors, stereo speaker system and a tachometer. Features on the higher end GX variant include power windows, keyless entry, front fog lights and body colored front and rear bumpers.  Options include climate control, sunroof, satellite navigation and leather upholstery. The overall interior of the 2nd Generation Nissan Ad Van features a good amount of interior space in the front and rear and offers good rear luggage capacity. The 2nd Generation Nissan Ad Van provides an ample amount of interior comfort in both the front and rear for a wagon of its exterior dimensions. It also offers a decent level of comfort and noise insulation as well.

The Nissan Ad Van 2nd Generation can achieve an average of between 9KM/L to 11KM/L making for an estimated range of between 450KM to 550KM from the station wagons 50 Liter Fuel tank.

The main competitors of the Nissan Ad Van 1999 are the Toyota Probox, Honda B Box, Toyota Corolla Axio Fielder and the Honda Airwave.

Do you own a Nissan AD Van

END_OF_DOCUMENT_TOKEN_TO_BE_REPLACED 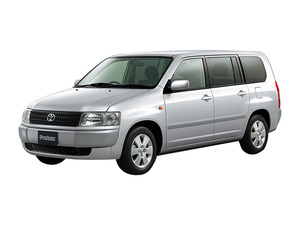 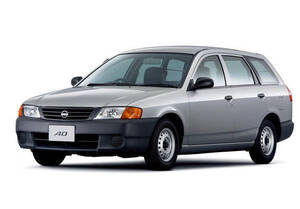