The interior of the 1st Generation Suzuki Margalla compromises of grey plastic trim pieces. The front and rear seats are covered in fabric. Standard features on the GL include, stereo speaker audio system, tachometer and manual windows. Features on the GL Plus include air conditioning. Features on the GLX includes powers steering, power lock doors and power windows. Majority of all controls in the Suzuki Margalla are finished in black plastic and are operated manually. The overall interior of the 1st Generation Suzuki Margalla features a good amount of interior space considering the compact sedans relatively small exterior dimensions, though it offers a below par level of comfort and interior refinement.

The 1st Generation Suzuki Margalla is able to achieve an average of 9KM/K making for an estimated range of 270KM from its 30-liter fuel tank.

The main rivals of the 1st Generation Suzuki Margalla are the Honda Civic, Honda City, Suzuki Cultus and the Toyota Corolla. 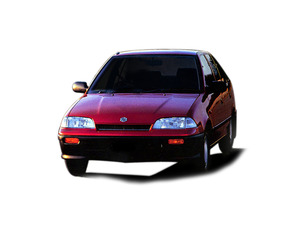 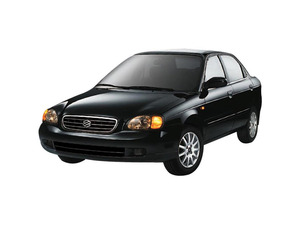 Suzuki margalla is a1300 cc manual sedan. Head and leg room is suitable for that time as car is old. Good dashboard build quality. Ground clearance has no issue. Gl version is 1300cc with suzuki ma...