The interior of the 1993 Toyota Celica compromises of black plastic trim pieces. The front and rear seats are covered in fabric. Standard features include automatic climate control, power windows, power steering, power lock doors, a stereo speaker system and a tachometer. Options include leather upholstery, power moonroof, cruise control and satellite navigation. All variants of the Toyota Celica feature the same standard equipment and options. The overall interior of the 7th Generation Toyota Celica offers a good amount of interior space for a compact 2-door sports car of its exterior dimensions, it also offers a good level of comfort and refinement.

Do you own a Toyota Celica

END_OF_DOCUMENT_TOKEN_TO_BE_REPLACED 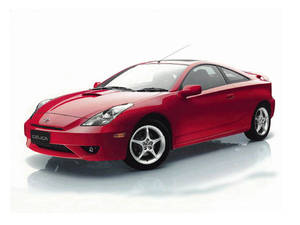 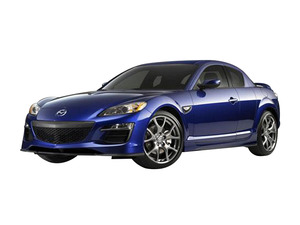 Toyota Celica for Sale in Pakistan