The interior of the 1st Generation Toyota Duet features the use of plastic trim pieces. Standard features include air conditioning, power windows, power steering, power lock doors, a stereo speaker audio system, trip computer and a tachometer. Features on the higher end X variant power adjustable mirrors, side impact airbags and a rear wiper. Features on the higher end variant include a rear spoiler and traction control. Options include automatic climate control, leather upholstery, wood paneling and satellite navigation. The overall interior of the Toyota Duet offers a decent amount of interior space for a subcompact hatchback of its exterior dimensions; it also offers a good level of comfort and refinement.

The Toyota Duet 1st Generation can achieve an average of up to 21KM/L making for an estimated driving range of up to 555KM from the 37 Liter fuel tank.

Do you own a Toyota Duet

END_OF_DOCUMENT_TOKEN_TO_BE_REPLACED 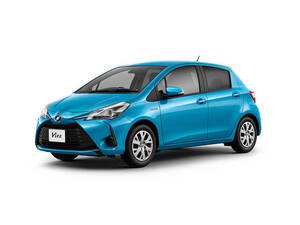 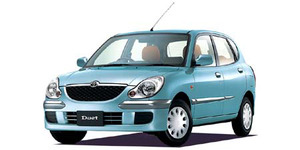 Toyota Duet for Sale in Pakistan